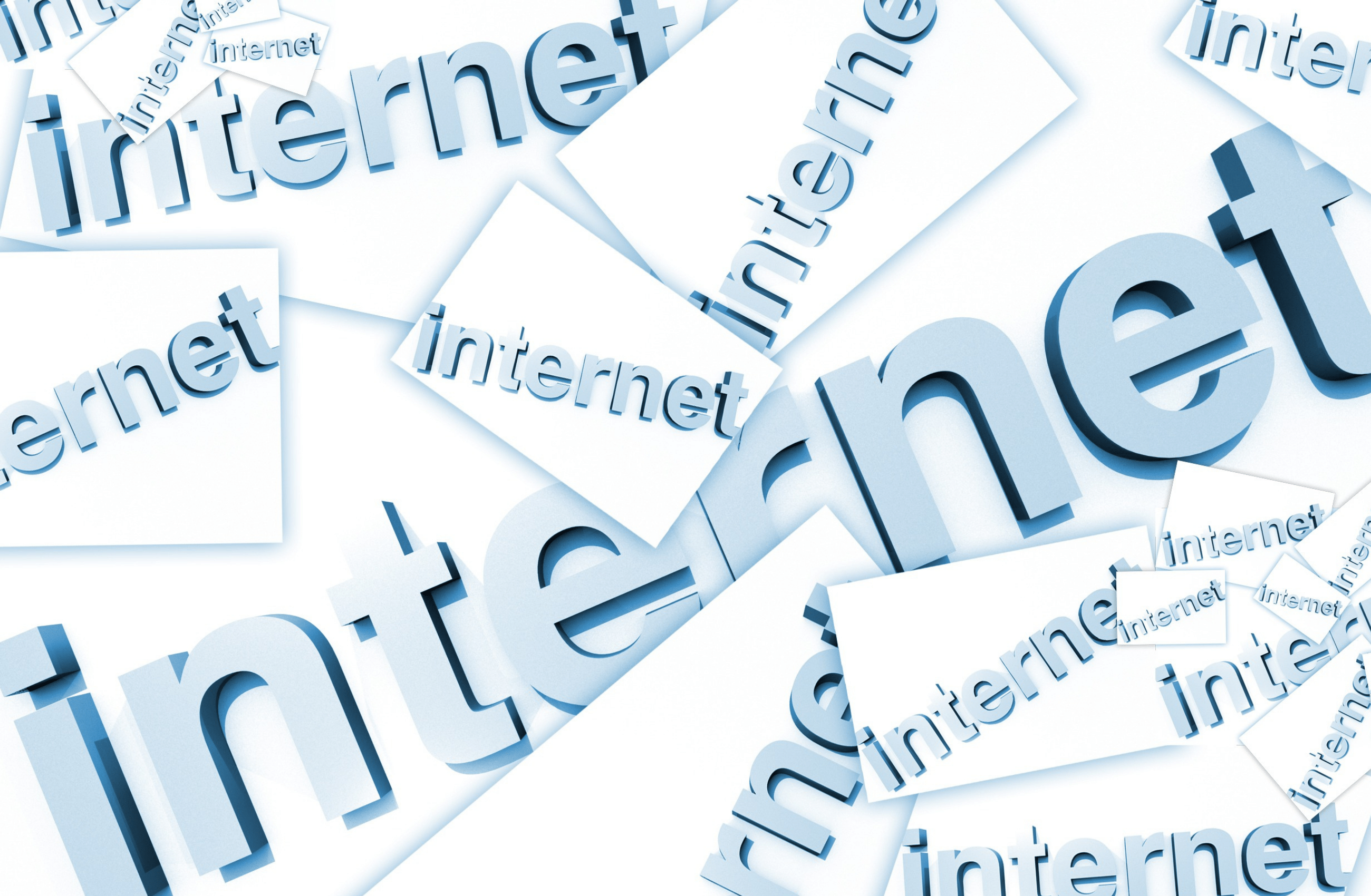 If John Greenough, who is a Senior Research Analyst for BI (Business Insider) Intelligence is to be believed, there will be an astounding 24 billion devices comprising the IoT by the year 2020, according to an article by John Greenough and Jonathan Camhi titled “How the ‘Internet of Things’ will affect the world“.  This monumental development now in play is being called the next Industrial Revolution and is expected to generate $6 trillion worth of spending over the next 5 years.

For the business management or high-tech professional in the line of decision making the question naturally becomes, how is value generated from the use of hundreds, thousands, or even millions of sensors, from automated and internet-enabled machinery on assembly lines, in supply chains and throughout transportation networks, from continuous video feeds emanating from countless intelligent devices, etc.  A big part of the answer lies in turning all of this data into a form that the human mind can readily comprehend.  Herein lies the genius of Microsoft Power BI.

Power BI has about 5 million users and features excellent graphic visuals that turn live data into rich displays and Power BI just received an extremely useful and powerful update with the addition of Azure Stream Analytics, which acts as a bridge between Power BI and the IoT.  “By integrating Power BI, Microsoft’s business intelligence and analytics product, and Microsoft’s Azure Stream Analytics, it is now possible to create interactive, live dashboards that offer users an up-to-the-minute overview of their IoT device deployments,” according to a blog by apacciooutlook.com titled Azure Stream Analytics Integrates with Power BI; Converts IoT Data into Real-time Insights.

“Devices are becoming smarter and more connected, and the expectation of what can be done with the data generated and collected from these devices continues to evolve both in the commercial and consumer spaces. Whether you are doing health monitoring, building or home automation, social media analytics, application monitoring, energy management, manufacturing, etc., there are millions of events or messages being generated from devices from which you need to gain real-time insights,” according to comments derived from a speech by Dipanjan Banik, Bryan Hollar, Richard McCormack, Clemens Szyperski, and Todd Van Nurden titled “Gaining Real-Time IoT Insights using Azure Stream Analytics, AzureML and PowerBI”.  The devices which generate events or messages can include things like internet-intelligent sensors, tracking devices, and alerts in appliances and in machinery, to name but a few of the myriad possibilities.  Of course, there are intelligent cars, airplanes, and even entire ‘smart cities’ currently under development, with an untold number of internet-intelligent devices built in.

One of the things that makes all of this up-to-the-minute information rendered in the graphical format of Power BI so great is that oftentimes problems can be spotted immediately, greatly shortening the response time.  Ryan CrawCour, a program manager at Microsoft Azure Stream Analytics, states:  “This (adding the power of Azure Stream Analytics to Power BI) will dramatically reduce the latency and time to action on your most important business metrics,” from an article by Pedro Hernandez titled “Microsoft Power BI Visualizes IoT Data From Azure Stream Analytics”.  A good implementation can conceivably upload, process, analyze and display all manufacturing and other procedural data instantaneously, regardless of physical location.  So “Intelligent systems enable users to parse vast quantities of data from multiple disparate sources and then display the data visually in a way that helps business trends to stand out,” according to Brien Posey in an article titled “Microsoft’s Power BI puts business users at the forefront”.

In the world of software development, APIs that feed data into Power BI are being built left and right, because “data is exploding and the ability to take that and do interesting things with it so you can provide more productive apps is the opportunity everyone wants to embrace,” according to James Phillips, here quoted in an article by Mary Branscombe titled “Embedded Power BI Microsoft cloud apps could all turn into platforms“.  Software developers like Carl de Souza, writing in an article titled “Why I Love Power BI, Top 10 Reasons”, love Power BI because of its ability to easily create great visualizations, share reports, run on a wide variety of mobile devices, refresh data according to schedule, and pull data from many different sources, among other great advantages.

The future is shaping up to be an amazing arena of great challenge as more billions of intelligent devices come online and the data continues to flood in at volumes that are so vast and from so many disparate sources that it boggles the human imagination. Microsoft Power BI and Microsoft Azure Stream Analytics will continue to be right in the thick of this intense and unprecedented wave of development that’s poised to change the world forever.