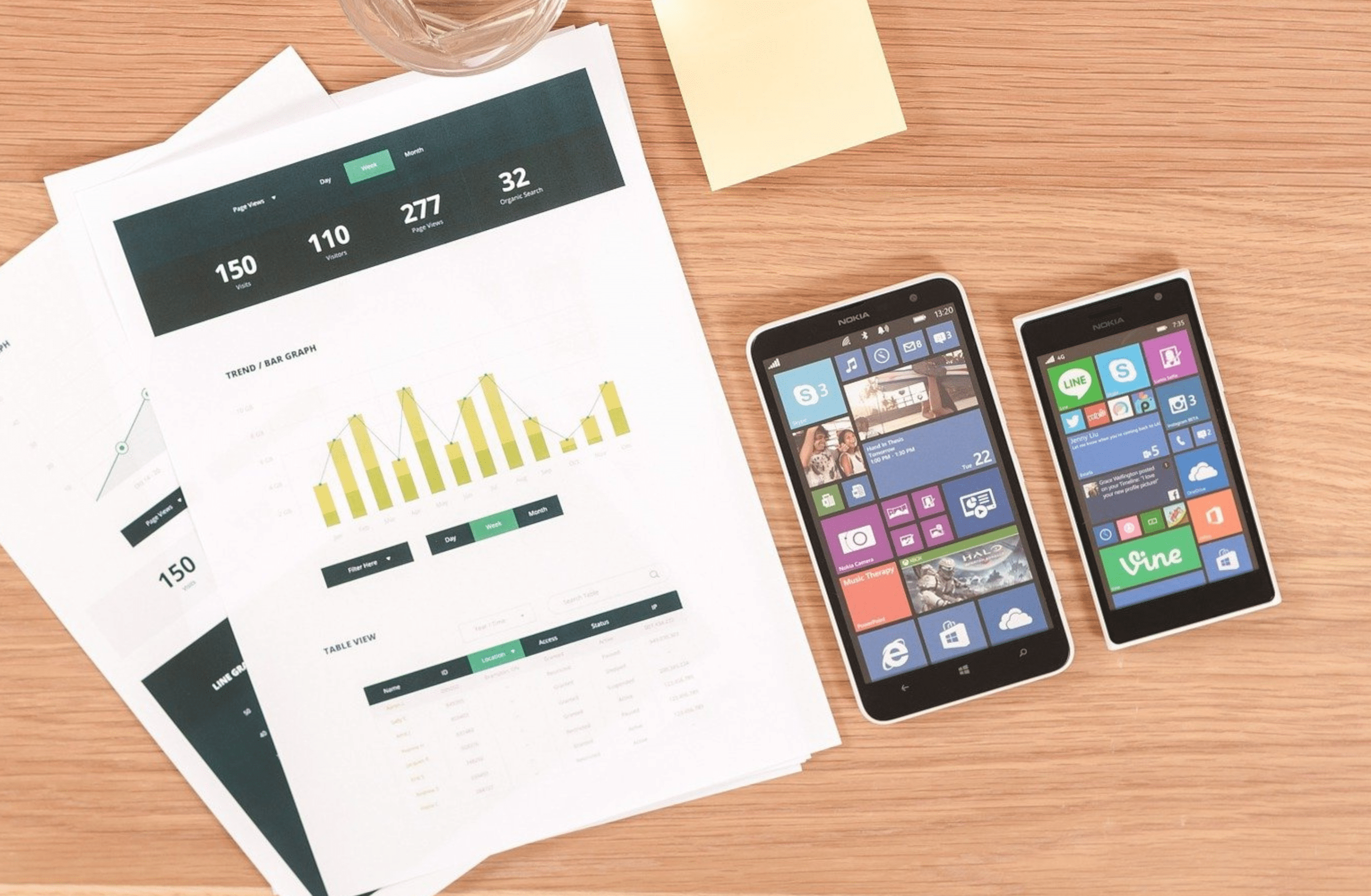 Microsoft’s youngest member of the company’s collection of programs for businesses, Power Business Intelligence (BI) will allow for integration into mobile applications.

Microsoft made this announcement during its build conference in San Francisco earlier this month. With the introduction of its embedded capable version of the software, the company hopes that more people, particularly application developers, will be able to use the software. This version will utilize the company’s Azure Stream Cloud service and it is targeted toward independent software vendors.

“You can now take the Power BI data visualization and reporting functionality, and directly integrate it within your own applications,” Scott Guthrie, executive VP of Microsoft’s cloud and enterprise business, said during the conference.

Power BI Embedded through the Azure Cloud would be priced in line with other applications that are currently available on the platform.

Power BI was introduced to the Office 365 platform in 2014. It supplies data analytics capabilities and users can create visualizations and data reports across their organization. Guthrie also noted during the conference that application developers can utilize the embedded version without having to require end users to be aware of the software as a part of their application experience.

According to Microsoft, there are approximately five million Power BI subscribers as of March of this year. With this announcement, the company anticipates that user base will grow as access increases.

MaxQ Technologies, Inc. specializes in reselling technological solutions for multiple industries including manufacturing, distribution, consumer goods and professional services. I Feel free to contact us for your business technology needs.

An Introduction to PowerBI