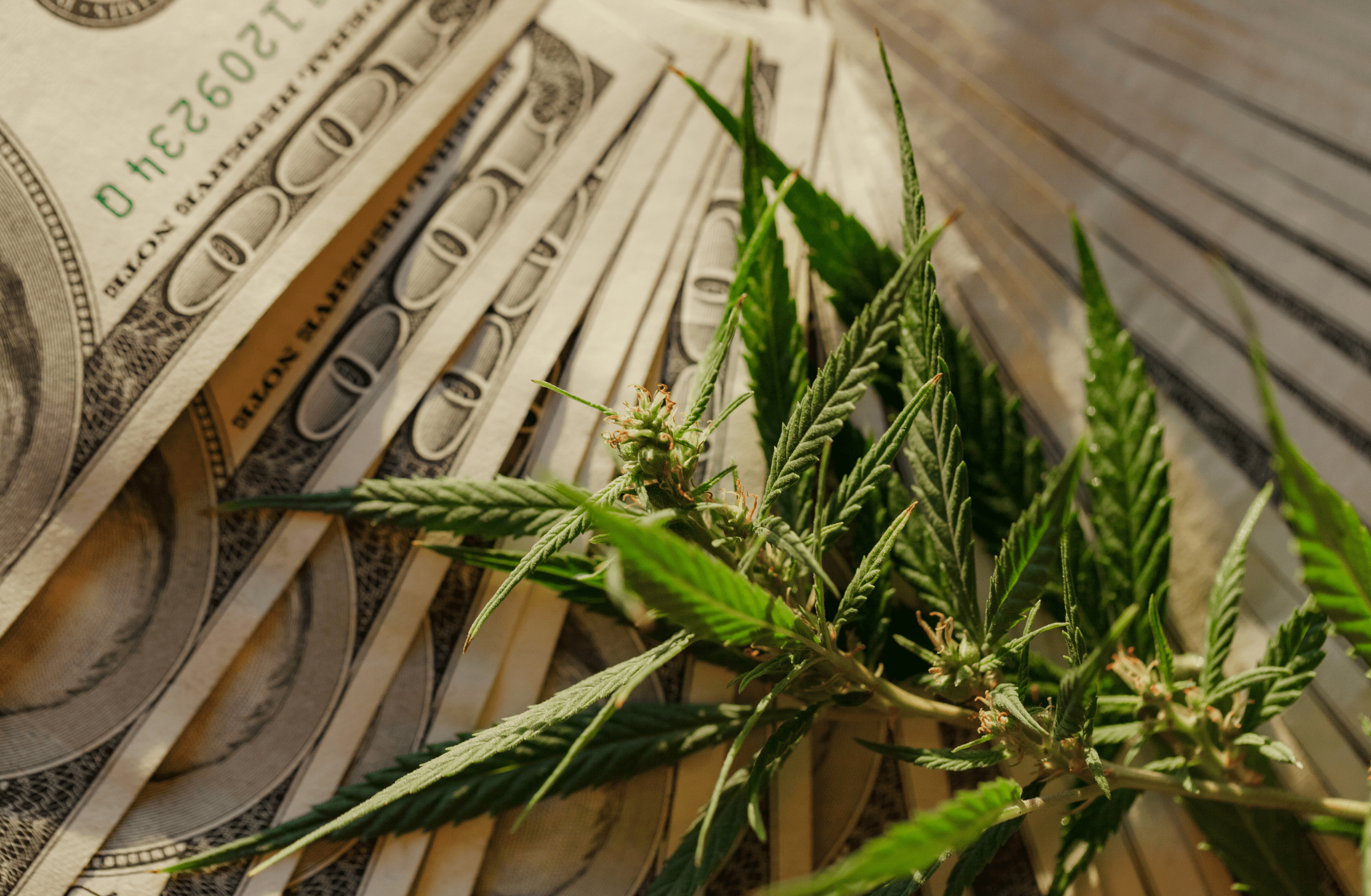 While cannabis use has gained acceptance on a state-by-state basis, it is still considered a controlled substance on the federal level. That makes for complications in both the legal and financial arena. Nearly every American banking institution is federally backed by the FDIC. Therefore, securing a loan falls under federal jurisdiction. Given that cannabis use is still technically illegal on the big stage, banking institutions have been reluctant about lending to prospective business owners within the industry.

So how do business owners get around federal roadblocks? What manner of funding options has historically been available for business owners looking to launch a cannabis-related company or venture?  We’ll look at the available options that have sustained industry startups thus far with an eye toward future innovation.

One popular method is the lease-buyback option. This method is especially prevalent for established business owners who want to improve their liquidity. With a lease-buyback, the potential business owner sells a real asset, such as a building or land they already own, to a real estate company. The real estate holding company then leases the property back to them with interest attached. It’s a way to build up operating cash for infrastructure and supplies.

At best, the lease-buyback option is a workaround though. At its core, it’s a “chicken or the egg” situation. What do potential business owners do when they don’t have an asset to sell? Fortunately, there’s good news on the horizon.

The cannabis industry is certainly a lucrative opportunity for potential investors. And while there is a growing list of investment firms willing to throw their hat into the ring, the venture capitalism path isn’t for everyone. Each individual investor will have their own application process, meaning new hoops to jump through. Fortunately, the winds of change are blowing in the cannabis industry’s favor.

A Change in Federal Tone

As of 4/19/21, Congress passed a new bill called the Safe Banking Act. This historic piece of legislation, which had overwhelming support from House Democrats and a considerable number of Republicans, is one of the first signs of an impending tonal shift for the federal government. Although it still has to clear the Senate floor, this bill marks a new era in the push for federal decriminalization.

At its core, the bill seeks to eliminate reluctance among banking institutions to lend money and provide financial services to entrepreneurs that wish to open a cannabis-based business. The law eliminates the fear of federal reprisal should banking institutions choose to do business with this emerging, lucrative industry. It is a significant step towards helping legitimize cannabis-based businesses nationwide.

The Logistics Behind the Curtain

Decades of criminalization have had a profound effect on American society. Issues range from social conventions to prison reform to health and safety considerations. But behind all the common talking points, there are financial rules to consider. And although full federal decriminalization may appear to be on the horizon, the fact that a bipartisan government has begun to recognize the economic ramifications involved with the cannabis industry, this welcome news no matter what the future holds.

For more emerging trends related to the cannabis industry, be sure to follow Max Q Technologies today.

The Usefulness of QR Codes in Cannabis Packaging and Marketing

Finally, a Cannabis Management System That Fits the Bill