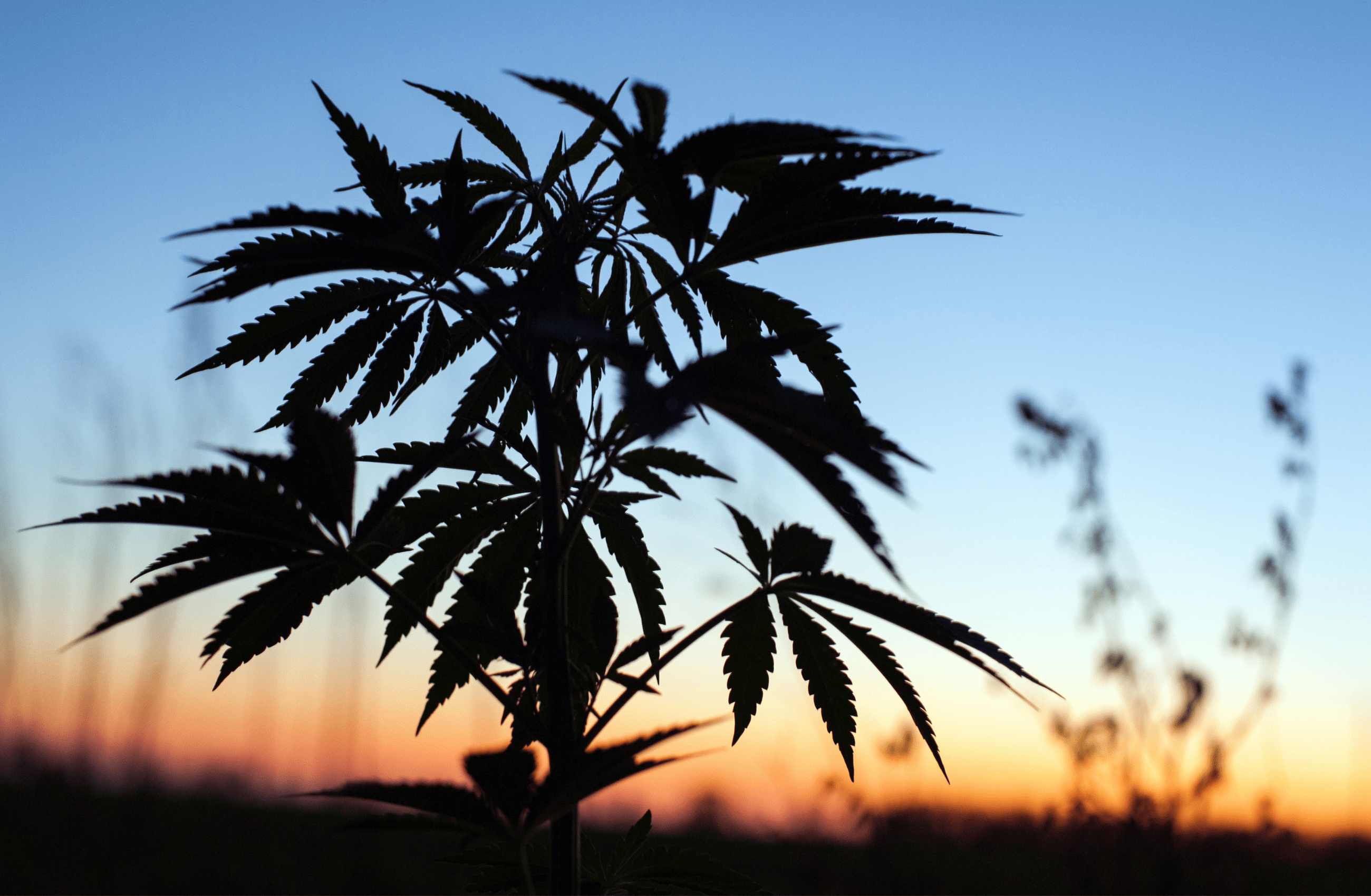 There are two ways to look at the recent passing of the MORE Act through the House of Congress. For most, the practical choice is to maintain the status quo. The current arrangement of the Senate makes the MORE Act unlikely to pass into law – this time. But this is also the second time the MORE Act has passed through Congress. Every time we push another cannabis bill through, change in policy grows closer.

The Senate doesn’t change quickly, but it does change. Senators retire and more responsive politicians take their place. While your daily cannabis user isn’t holding their breath for legalization in 2022, cannabis businesses should be thinking in the long term. Why not build a few action plans and business contacts based on the way the winds are blowing?

If you plan to stay in business for the next five to twenty years, it’s time to think ahead.

In every alien/meteor/nuclear action movie there is always a Red Folder, the contingency plan for the nearly impossible. Suppose there are also Blue Folders allowing for nearly impossible good events as well. In the volatile, often re-regulated cannabis industry, we try to plan for both. After all, the next wave of regulations could completely change the landscape for better or worse in terms of your operations.

From the cannabis perspective, the more prepared you are for change in either direction, the faster you can adapt and begin to thrive with each new re-arrangement of the rules. Federal legalization is almost assuredly going to happen in the next 20 years as Congresspersons become Senators and change the vote. It might be in the next five years or pushed past the next Rep/Dem swing.

Why not have a combination of emergency red folders and interstate resource networks just in case?

What Will Happen if Cannabis is Federally Legalized? | A Business Perspective

Let’s consider the upcoming situation from a business perspective, not just as the culmination of decades of rallying and musical demonstrations. If cannabis were fully legalized, as proposed in the MORE Act, how what changes would you want your business already prepared to make as quickly as possible in the shifting legal landscape?

There are several important vectors when considering the potential impact of federal legalization.

First, federal legalization will mean an opening of interstate borders. Both medical and recreational states will likely pose a minimal barrier for cannabis shipments and couriers across shared state borders.

We know what this means: Shared supply chains. Those states like California and Oregon that are over-producing will be able to export to states with lower production potential. New England, mostly green already, will likely blend logistics and production as they do for everything else in that compact region.

Of course, we can also expect a surge in those holdout non-legal states seeking to stop cannabis transport, shared supply chains, and the general spread of the industry across their borders. However, closed borders will cease as cannabis officially joins the federal flow of commerce.

2. Cannabis in Finance and Banking

Upon legalization, cannabis industries will finally be able to engage in traditional banking and national banks. This will massively change the financial landscape for the cannabis business. Much of the challenges and risks of the cannabis business are based on federal banking limitations. Needing to handle so much in cash and being unable to work with national-level financial industries has been a real problem.

With legalization and rescheduling, suddenly many of the largest and most respectable firms (even outside the financial sector) will be able to work with cannabis fairly as a powerful and growing market. We will see more investment, safer banking, standardized insurance, and a greater potential for financial support systems – and that’s just the tip of the iceberg.

Cannabis’ classification as a Schedule I substance has prevented cannabis entrepreneurs from many types of business models. Products, venues, and even accurate claims have been snuffed because there are certain things you just can’t do with a Schedule I.

For one, it will be federally legal to conduct large medical and qualitative studies with cannabis. It will be possible to regulate cannabis in mainstream food and drink. States will become freer to provide cannabis venue licensing and creative cannabis business models are more likely to fit within compliant regulatory limitations.

One major battle we expect to see, and cannabis businesses should brace for, is the fight between federal and state cannabis law enforcement. Once federal law is more progressive than the conservative state laws, the right to state regulation will be put to the test. States will likely not be allowed to close their borders to cannabis, due to the flow of commerce policy. Just as if a state went “dry” they could not stop trucks of alcohol crossing the interstate highways.
In non-legal states, federal law will likely neutralize possession charges, and that focus will increase on exposure regulation (at home, out of sight), DUI, and open-container enforcement.
From a business perspective, a decrease or elimination of possession charges can mean an increase in over-the-border customers near non-legal states, regions, and cities.

Of course, we also need to brace ourselves for an entirely new regulatory body and policies delivered from on high. When the federal government legalizes cannabis, it will also finally be able to weigh in on cannabis regulation. While federal law will likely trump in terms of possession and closed commercial transport, regulation may go through the roof. Especially in states that can no longer keep cannabis outside its borders.
It’s hard to predict what direction the federal government will go in terms of regulation. Will they change the packaging rules again? Will they have something new to say about the distance from schools or perhaps add new guidelines and licensing for cannabis venues? Now is a good time to start putting ideas in the ears of your local politicians, as well as bulking your supply resources in case of a new packaging or distribution mandate.

There are also a few specific considerations brought up policies specific to the MORE Act (and likely to be seen again in future cannabis bills). These relate to veterans, grants, and impacted communities.

The MORE Act proposed (and passed in the House) a policy allowing veterans to be prescribed cannabis for PTSD and other personal ailments. A Veteran Cannabis Program would be a great service to those who have served, and also open up new business opportunities for cannabis entrepreneurs. Working with local veterans and designing products that fit into the program will provide a niche market for medical customers who may be subject to a few program-specific regulations.

A major discussion and element of the MORE act is cannabis business grants and avenues for business ownership. This focuses especially on communities where brutal anti-cannabis enforcement had the most negative impact. Cannabis entrepreneurs from these disadvantaged communities may receive grants and perhaps a guided licensing experience in hopes that opportunity and some local cash infusion may reverse some of the damage done over the last few decades.

Looking toward the future, every cannabis business should consider a few red and blue folders for what might occur when legalization is finally pushed through.

In the business world, we make long-term plans, contingency plans, and resource networks because we want to stay in business. Your cannabis brand can and should plan to “ride out” whatever comes through the legal landscape in the next five, ten, and twenty years of policy change. With this kind of forward-thinking and flexible readiness, you could become one of the foundational cannabis brands lasting over generations of shifting policies and regulations. MaxQ is here to help with the cannabis business management software you need to streamline today’s operations and provide a foundation for practical adaptations in the future.

Cannabis Superfoods: The Intersection Between CBD, THC, and a Healthy Diet

The Cannabis Industry is Blazing Inside the Subscription Marketplace

Understanding the Differences Between Concentrates, Oils, and Extracts