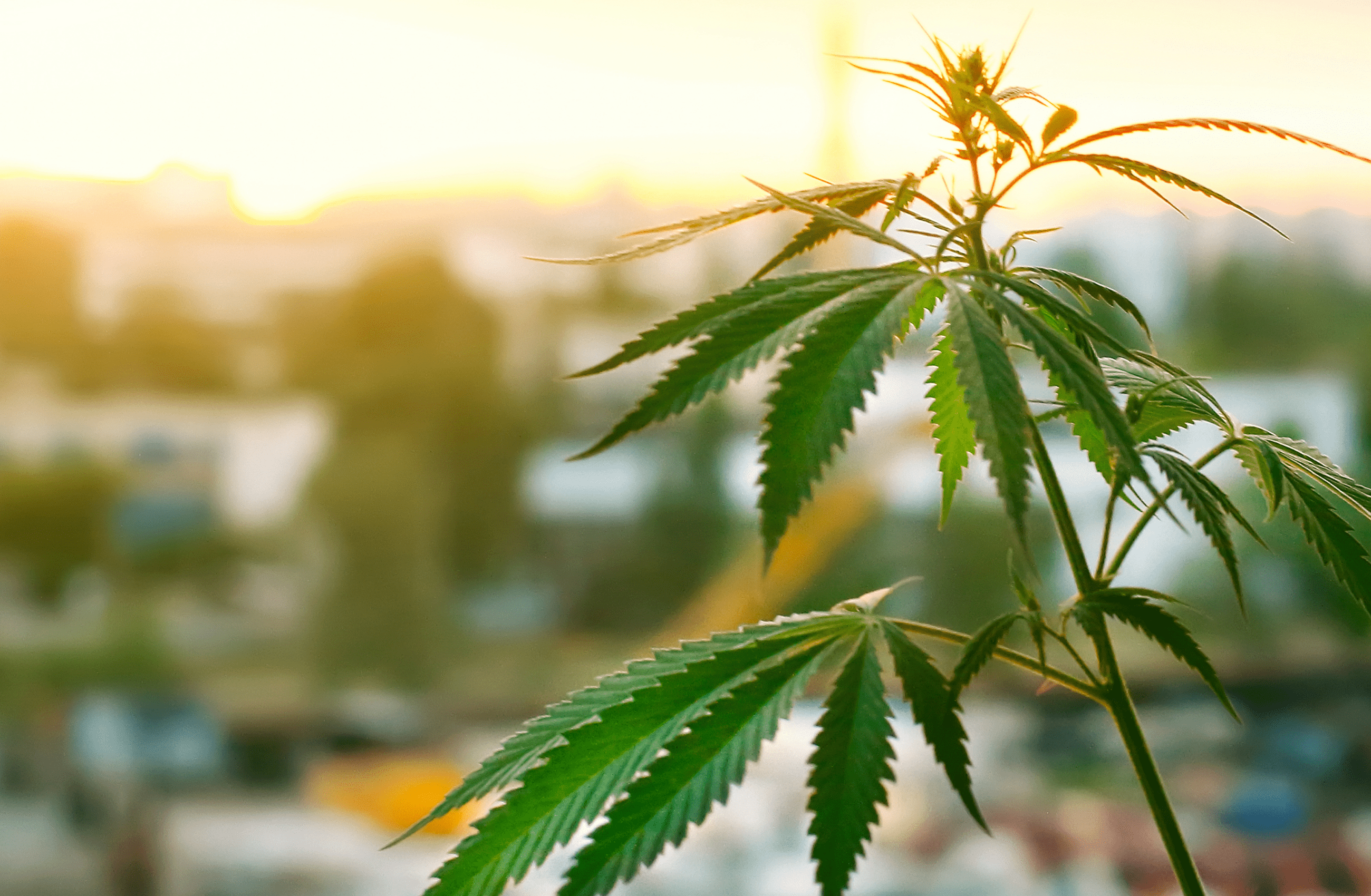 Advocates for the multi-state legalization of cannabis view the budding trend as the dawn of a new Age of Enlightenment. Changing public attitudes to legally available marijuana has ushered in an era of tolerance for those who choose to imbibe in the herb without fear of government repercussions. That’s why the overall reaction to the US Anti-Doping Agency (USADA) and the WADA (World Anti-Doping Agency)’s decision to suspend sprinter Sha’Carri Richardson from the upcoming competition in the Tokyo Olympics has left fans scratching their heads. The one-month suspension virtually eliminates any chance for the accomplished athlete to compete in the global event. The public reaction to the decision appears to have caught the regulators off-guard.

The enforcement of the ban falls under the guidelines of both agencies. And both have ruled that the suspension is in keeping with regulations as stipulated in the agencies’ charters. However, there appears to be a discrepancy as to which agency is enforcing the ban. USADA CEO Travis T. Tygart, in a statement issued by the agency, explained “Regarding the way in which THC positives are handled, the World Anti-Doping Agency (WADA) sets the universal rules for all participating countries—including the United States— that they have to follow. While the U.S. government has a seat at the table to provide feedback and will continue to speak up for athletes, we are ultimately bound to the WADA rules.” However, the NY Post reports it is the USADA that made the call for Richardson’s suspension, not WADA.

It is exactly this kind of conflicting dialogue that is a metaphor for the often conflicting and complex patchwork of local, state, and federal regulations concerning the manufacturer, distribution, and sales of cannabis throughout the country. The incident highlights the inconsistent way cannabis regulations are enforced. A number of activist groups are voicing their impatience as congress continues to drag its feet in establishing a consistent national policy concerning cannabis legalization. These legislative delays in establishing uniform national cohesiveness concerning cannabis laws have spawned a slew of advocacy groups aimed at dislodging the log jam of redundant and needless legislation.

The Cannabis Freedom Alliance a consortium of organizations comprised of the Global Alliance for Cannabis Commerce, Americans for Prosperity, the Libertarian think-tank Reason Foundation, the Law Enforcement Action Partnership, and a criminal justice reform initiative called Mission Green. It is being spearheaded by the billionaire philanthropists Koch brothers. Earlier this month, the organization released a 14-page white paper dubbed Recommendations for Federal Regulation of Legal Cannabis. It focuses on the government reform of marijuana regulations on a national scope. The white paper recommends removing marijuana from the federal Controlled Substances Act to resolve the current conflict between federal and state laws.

The issues that the report addresses include:

Until the United States and state legislatures address the tangled strands of myriad regulations and remove cannabis from its list of illicit substances, the burgeoning cannabis industry will continue to burden it with a labyrinth of restrictions such as outdated banking laws that continue to prevent the industry from joining other mainstream entities such as the liquor and tobacco industries. In the meantime, forward-thinking companies like MaxQ Technologies, a leading Value Added Reseller and an Independent Software Vendor specializing in business solutions to the Consumer Goods, Manufacturing, Distribution, and Professional Service industries, make sense of the governments’ nonsensical approach to regulating the marijuana industry. To learn more about how MaxQ can unleash its powerful arsenal of state-of-the-art tools designed to better manage your cannabis business, contact us.

The Political Tide Continues to Turn for Cannabis