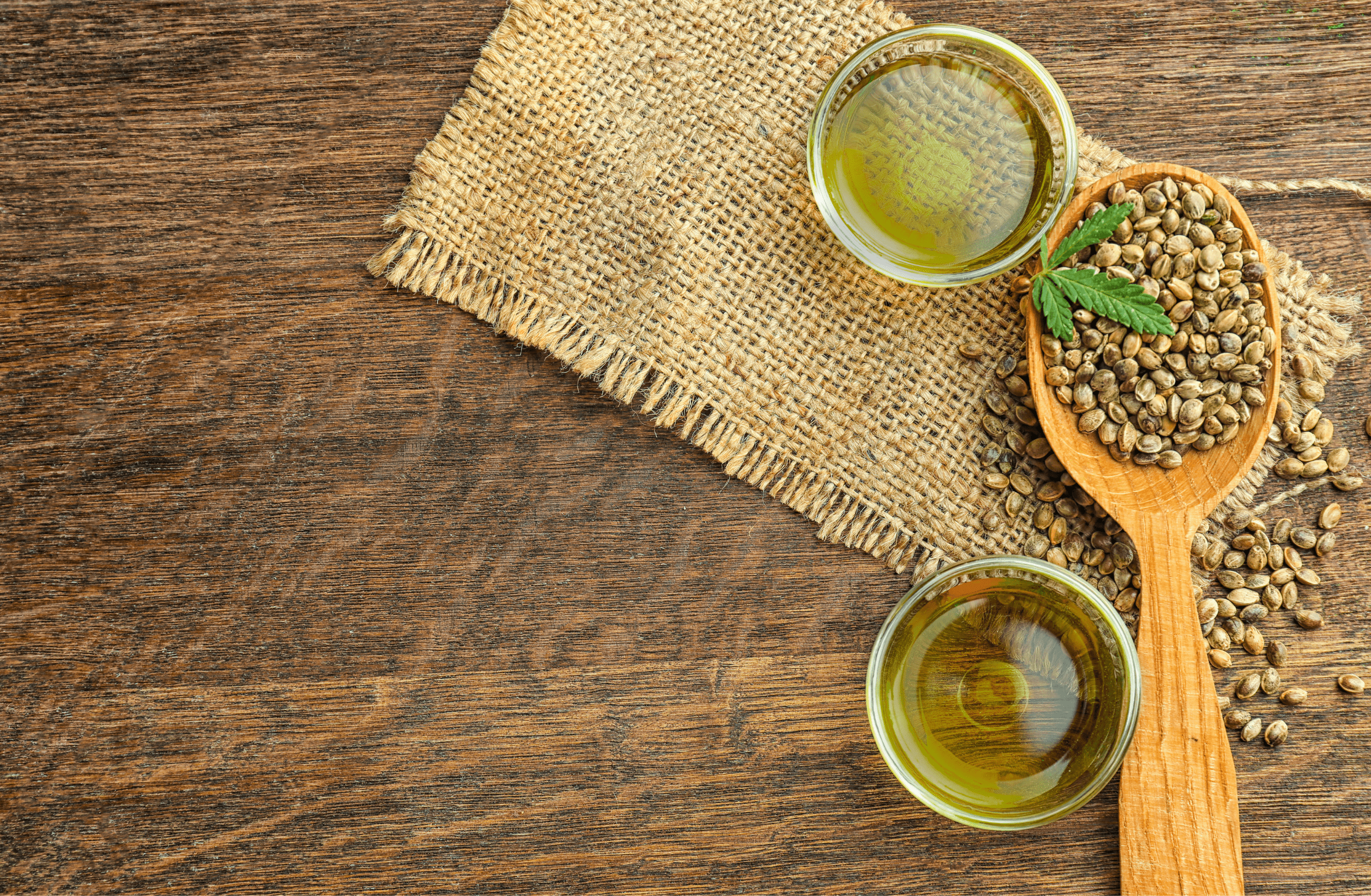 While the cannabis and marijuana marketplaces are continuing to explode exponentially, some investors and business partners are overlooking the tremendous growth and opportunities found in the hemp industry. According to experts, while cannabis itself, marijuana, and hemp plants all belong to the same species, they’re different when it comes to THC levels.

In short and from a legal standpoint, hemp is part of the cannabis plant that contains 0.3% or less THC (the active ingredient in cannabis that offers euphoria and pain relief) and marijuana is a cannabis plant that contains more than 0.3% of THC. There’s also CBD (aka cannabidiol) that is also taking the world by storm as an alternative to traditional medicines. Though THC and CBD are monopolizing the discussions these days, we cannot ignore the future of the hemp marketplace.

A Brief History of Hemp

Growing hemp may seem like a newer field of profitable products set to take today’s cannabis marketplace by storm, however, it’s been around for many thousands of years. Before we take a look at the future of this growing industry, let’s take a brief glance back at the history of hemp as a source of fiber and paper.

Historians date the beginning of hemp production back to the early Chinese Neolithic dynasty circa 2800 B.C. when it was first recorded as a new type of harvest. At the time, it was being planted and raised as a fiber source and the practice quickly caught with the Mediterranean areas and European countries along with the spread of Christianity. Meanwhile, it was later planted in Chile in the 1500s and a century later found its way to many gardens in North America.

For those interested in the future of farming, as a cousin to cannabis, the hemp paper production model is equally intriguing. Growing hemp instead of trees for the traditional production of paper, hemp is a better and more profitable option. For example, studies have shown that a single acre of hemp will produce as much paper as 4-10 acres of trees in a 20-year cycle. Furthermore, paper made from hemp is more durable since it doesn’t yellow, crack, or deteriorate like regular paper. As a matter of fact, the Declaration of Independence was drafted on hemp paper.

When comparing growing the two side-by-side, hemp has a much higher concentration of cellulose (up to 85%) rather than wood (around 30%) which is the principal ingredient found in the paper model. Conversely, another ingredient found in both products is known as lignin that must be removed for successful paper production. Once again, hemp beats trees with less of this byproduct at 5-24% and wood coming in at 20-35%. Lignin must be removed using toxins before the pulp can be processed as paper. Furthermore, converting to the hemp paper model could greatly help to reduce global deforestation and cut down on pollution.

Growing Environmental Concerns and a Plethora of Products

When it comes to concerns over deforestation and the protection of the environment, this could lead to shifting today’s problems towards tomorrow’s solutions that will protect our planet for future generations. This is pushing the hemp paper production model to center stage as a more eco-friendly and affordable option. Even though it would appear the world is leaning towards more paper-free options, staggering statistics prove otherwise when you consider the world produces 300 million tons of paper annually.

Along with copy sheets, textbooks, computer printouts, notepads, and other paper publications, over 25,000 other more natural products can be made from hemp. This includes everything from healthier foods to organic body care products, clothing, construction materials, and biofuels. Although with the growth of technology, it seems that the possibilities for expansion into various hemp industries are practically endless.

For more information on these rising marketplaces and software solutions available to conquer these industries, please contact us today. From application development services to eCommerce platforms, we have the automation to take the hassle out of entering into the hemp and other exciting industries. We’re looking forward to hearing from you.

Cannabis Delivery: What Medical and Recreational Marijuana Delivery Means for the Industry