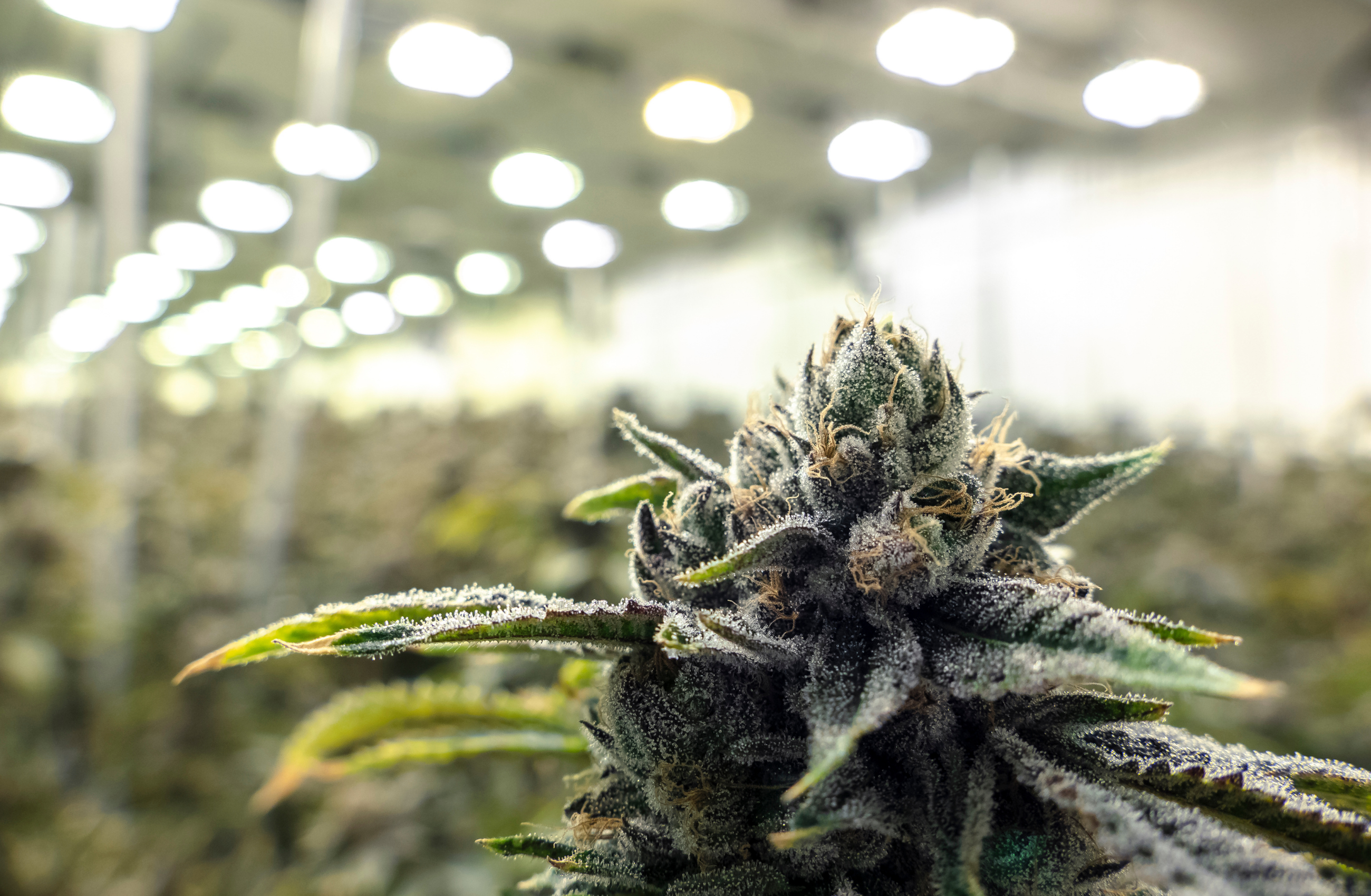 If there is a most overused word of the year, it’s got to be “Automation” (in business, at least). It has infiltrated every conceivable industry ranging from logistics to telecommunications. Its popularity is being driven by a number of issues, not the least of which is the pandemic. One market that is among the biggest benefactors of robotic automation is the medical cannabis industry. Several manufacturers have emerged onto the cannabis landscape to offer smart robotics for harvesting the plants. These robots have “learned” how to distinguish between the different parts of the plant and recognize and isolate the cluster of flowers needed for harvest. Growers are slowly warming up to the potential production benefits that robotics offer.

While still in an early adoption stage, the automation of the medical cannabis market has progressed significantly over the past couple of years. Perhaps the biggest incentive that has motivated the industry is the COVID-19-related disruption in human resources. Finding qualified workers is facing headwinds as grow operations struggle to acquire qualified and knowledgeable candidates. Out of necessity, the medical marijuana industry has turned to automation and AI to achieve a scalable trajectory into the future.

In the interview, Raichart waxes poetic about how his company is disrupting the medical cannabis grow industry through the technology that his company has designed, developed, and brought to fruition.

During the interview, Raichart commented on the significant impact that COVID-19 has had on commercial grow production. He explained that the crisis has negatively impacted production which traditionally has been a labor-intensive endeavor. He explained that automation has allowed production to move forward with greater efficiency and reduced the need for workers.

It also produces a cleaner product. “The more steps in your production line that are automated, the more effectively you can mitigate contamination of your final product with mold and other pathogens,” Raichart stated. He cited the industry’s lack of uniformity in growing practices, production system set-ups, and packaging as a barrier to universal standardization in robotics.

When Grassi asked him which stage of the growth cycle is most difficult to automate, Raichart responded: “The answer to that is dependent on the individual producer and their end goals. In general, we are always trying to identify the pain point or bottleneck, and then we work on eliminating that.” adding, “They should start by looking for the longest pole in the tent, so to speak, and start by automating that first. That’s why trimming became the first part in the process to be fully automated. “

Increasingly, harvesters are becoming aware of the cost savings associated with robotic cannabis. Improved product quality, and increased productivity that automation machines like Raichart are delivering to the nascent industry.

The accompanying link describes several of his robotic machines including the hulking form of the companies’ giant stainless steel Precision Batcher flower separating robot that automates the process of weighing and packaging small amounts of cannabis for retail.

The monoculture stage in the cannabis industry has not arrived at a large scale at this writing. However, there is little doubt that robotics will eventually become ubiquitous.  “Once you get past the growing phase, you can move toward a bit more standardization in the harvesting phase. With harvesting and packaging, it starts to become a bit clearer that there is one well-defined, efficient way to automate.”  Raichart opined.

For more information on how MaxQ can help your company attain the next level of success, contact us

New Bill to Legalize Cannabis Nationally Would Be a Game Changer

Breaking into the Cannabis Industry

Cannabis Manufacturing: Scaling Up and Getting Industrial