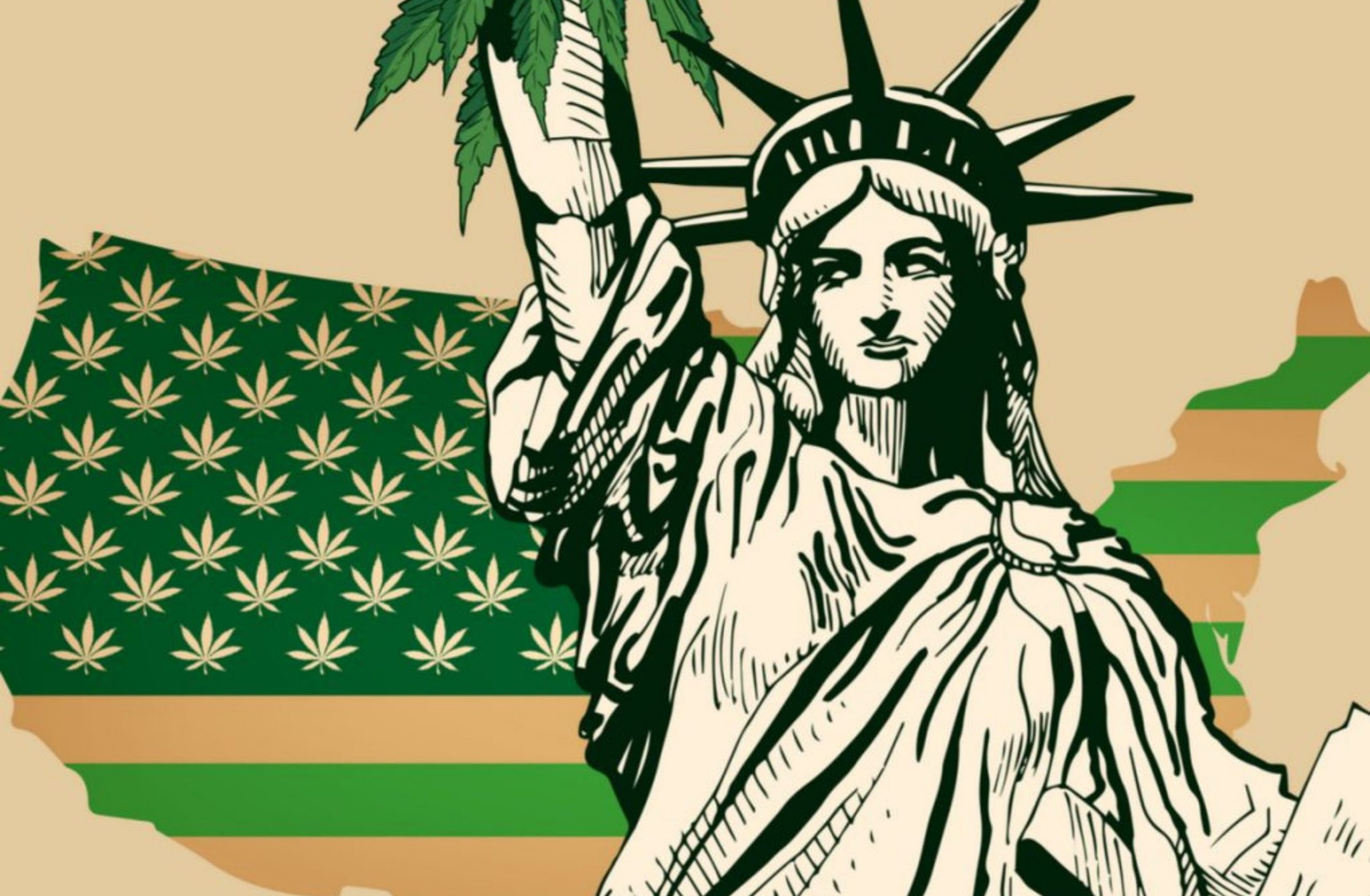 We are seeing an ever-growing number of signs that the political climate towards cannabis has reached a tipping point and that the legalization of cannabis on the federal level in the U.S. is only a matter of time.

A flurry of legislation has been introduced by Democrats and Republicans to end the federal ban on cannabis and ease the banking restrictions that have been imposed on cannabis companies by federal laws.

In the latest news, the SAFE Banking Act was reintroduced, a bill that would enable banks to do business with legal state cannabis companies without fear of federal interference or criminal penalties.

The Secure And Fair Enforcement Banking Act of 2019 (SAFE) would stop federal banking regulators from being able to “prohibit, penalize, or otherwise discourage a depository institution from providing financial services to a cannabis-related legitimate business.”

On the same day that SAFE was reintroduced, two U.S. congressmen announced their plans to reintroduce two other cannabis measures—one that would end the federal ban on cannabis and one to study the effects of legalization nationally.

In a news conference that included cannabis activists, U.S. Reps. Tulsi Gabbard, a Hawaii Democrat, and Don Young, an Alaska Republican, announced they’re reintroducing The Ending Federal Marijuana Prohibition Act, which would remove cannabis from the list of federally controlled substances, along with The Marijuana Data Collection Act, which would study the impact of cannabis legalization across America.

A Call for Marijuana Justice

The congressional bills follow on the heels of a similar bill reintroduced in the Senate by New Jersey Democrat Cory Booker. Called the Marijuana Justice Act, the bill also would remove marijuana from the Controlled Substances Act and enable banks to provide services to cannabis businesses without fear of criminal charges.

Another bill that has aroused hope for marijuana reform is the STATES Act, which would exempt states that have legalized cannabis programs from federal cannabis laws. The bill also would allow individual states to decide whether to legalize marijuana.

Another positive sign pointing to national legalization of cannabis in the U.S. was a report released in December 2018 by Democrats on the Joint Economic Committee entitled “The National Cannabis Economy.” The report concludes that “the growth of the cannabis economy presents opportunities for greater job creation, more tax revenue, and better patient care.”

The report cites figures showing the cannabis market will reach $11 billion in sales in 2019 and $23 billion by 2022, with the industry employing more than 120,000 people. As more states move to legalize cannabis, says the report, these numbers will only continue to rise, potentially providing a new stream of revenue and jobs to local economies.

But to realize these benefits, says the report, “policymakers must address conflicts between state and federal regulations that impede the growth of the cannabis economy.”

DEA Doubles Down on Cannabis

Another sign of the growing acceptance of cannabis was the DEA’s announcement that it aims to raise the production quota of cannabis for research purposes from 2,500 pounds in 2018 to 5,400 pounds in 2019. The initial quota for 2018 was 978 pounds, so the new quota represents a substantial year-to-year increase.

More cannabis producers also will be able to participate in the DEA program. Up to now, only the University of Mississippi has been granted the legal right to produce cannabis for the DEA.

As we noted previously, the attitude towards cannabis among politicians has been shifting as the cannabis market expands dramatically and local cannabis ventures bring jobs to communities across the country. More and more states are moving to legalize cannabis, and high-profile converts like John Boehner are helping to give impetus to the growing legalization movement.

The legalization of hemp, the FDA’s approval of the first cannabis-based drug, and the DEA’s reclassification of CBD used in FDA-approved drugs also are signs that cannabis has turned a corner and is heading for national legalization.

As cannabis businesses ramp up production and expand their footprints to meet the growing demand, these companies will benefit from an advanced cannabis management system like MaxQ Cannabis that can help them optimize operations while minimizing costs.

As the maker of the most modern, integrated, and scalable cannabis management solution, MaxQ has deep cannabis business expertise. Contact us to learn more about the latest trends in the cannabis industry.

Read or new eBook, “Why the Right Cannabis Management Software Is Critical to Success!”

Automation Adaption is Beginning to Impact the Medical Marijuana Industry