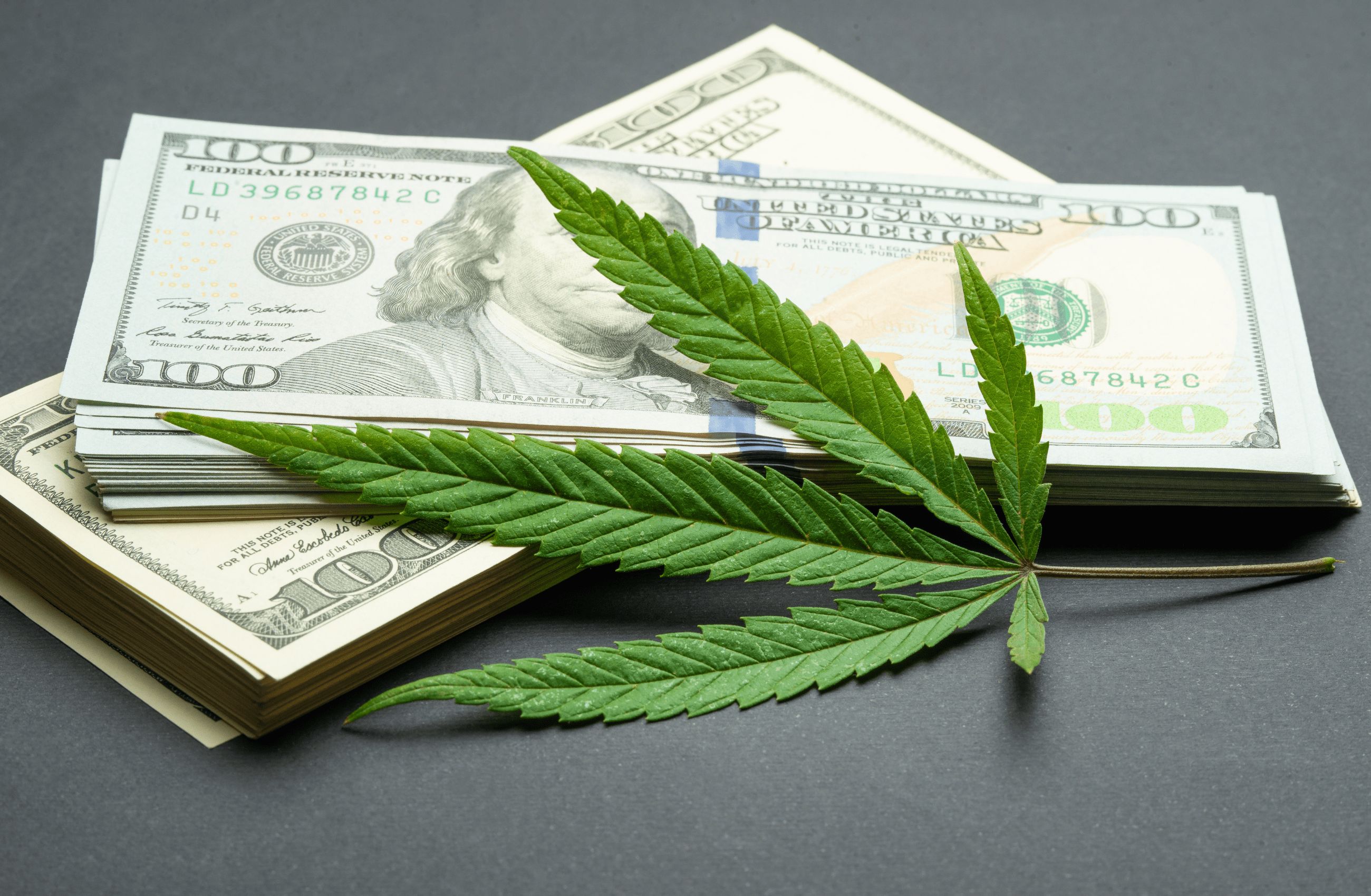 A bevy of new territories began selling legal cannabis in 2018, including Canada, Massachusetts, Maryland, Ohio, and Oklahoma. How well these new markets are faring gives us a sense of the strength of the cannabis market and how closely actual results are meeting expectations.

No official government tally is available for Canada’s first three months of legal cannabis sales, so it is not clear how well Canada has performed so far.

Statistics Canada projected sales would hit $1 billion in the fourth quarter of 2018 for the entire country. However, the only results provided by Statistics Canada so far are for the sales in the first two weeks after legalization, which totaled $43 million.

Vice, meanwhile, reported that Canadians spent $1.6 billion on legal cannabis in 2018, based on a report by Arcview Market Research and BDS Analytics.

Going forward, Arcview projects that Canada’s legal cannabis market will hit $7.8 billion in 2022. Recreational cannabis is expected to make up the lion’s share, with medical cannabis generating $1.4 billion of the total.

Deloitte projects that the total cannabis market in Canada, including medical and illegal as well as legal recreational products, will generate up to $7.17 billion in total sales in 2019. Legal sales are expected to contribute more than half of this total—up to $4.34 billion—in the first year.

According to Statistics Canada, Canadians spent $5.7 billion on cannabis in 2017, the vast majority of which came from the black market. This shows a strong demand for cannabis that will translate into large figures as consumers transition to the legal market.

Massachusetts Strong Out of the Gate

Massachusetts generated $23.8 million in recreational cannabis sales since its first dispensaries opened in November 2018, according to state officials. The number of dispensaries has increased from two to eight since sales began.

In its first year of operation, Maryland’s medical marijuana sales mushroomed to $96.3 million, according to state officials.

Medical cannabis sales in Maryland began in December 2017 with the opening of 10 dispensaries, and demand was so strong that supplies ran out within days. Since that time, the number of dispensaries has grown to 71.

Maryland’s first-year medical cannabis sales topped those of Illinois, Massachusetts, and New York combined. With about 52,000 registered patients at year’s end, Maryland also outpaced Illinois and New York, which each had fewer than 13,000 patients after one year of sales.

The Oklahoma market is projected to generate $400 million in annual sales over time, according to Marijuana Business Daily estimates.

Legalization of recreational cannabis in Massachusetts seems to be spurring other New England states into action, including New York, New Jersey, and Connecticut.

“Now that there’s cannabis stores in Massachusetts, we are really starting to see the dominoes fall,” said Matt Schweich, deputy director of the Marijuana Policy Project.

As mjbizdaily notes, recreational marijuana seems poised to sweep across the Northeast, which could mean billions of dollars of new business opportunities in the densely populated region.

As ICBC reports, there are “fresh signs that wide-spread cannabis reform is afoot across the European Union.”  As the new year began, several European countries moved forward with their legal cannabis programs, including Poland, Portugal, and Luxembourg.

Luxembourg last year announced that it planned to legalize recreational cannabis, which would make it the first EU country to do so. Luxembourg currently is moving ahead with its medical cannabis program.

In Portugal, two bills have been introduced in the Parliament to legalize recreational cannabis.  As of January 15, the medical use law in Portugal, as well as the right to export the drug, was formalized by the Republic Journal, the official publication of the government documenting the passage of new laws.

In Canada, more than 800 new applications were in the pipeline, according to Health Canada.  There currently are 145 licensed cultivators, processors, and sellers in Canada. Beacon Securities analyst Russell Stanley says the Canadian market cannot support so many cannabis producers, which means “a reckoning is coming.”

Altacorp Capital predicts that cannabis cultivation companies will experience “margin compression” as the market matures. To combat this threat, cannabis producers must take measures to minimize their cost of operations. One of the best ways to control costs and maximize efficiency is through a highly integrated and automated cannabis management system.

The Role of Technology in Spurring Growth in the Cannabis Industry

A Big Shift in Attitude Is Positive for Cannabis Industry

Cybersecurity in the Cannabis B2B Industry: What You Need to Know