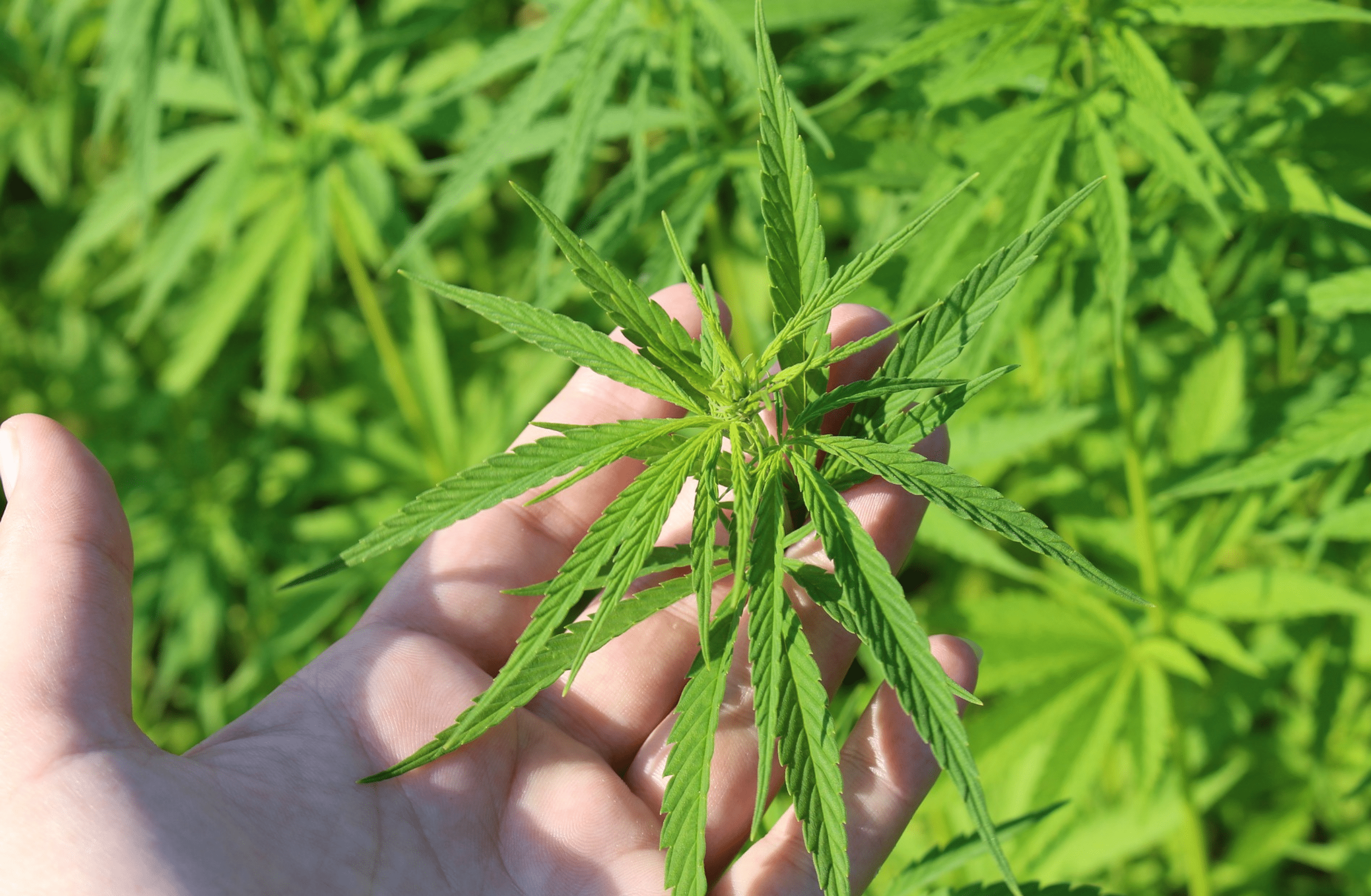 The cannabis market has reached a tipping point and is showing all the signs of an unstoppable juggernaut.

The signs are many, including:

As mjbizdaily reports, based on the number and size of the deals that were done, the year 2018 will go down as “a massive milestone for cannabis companies.” According to Viridian Capital Advisors, 557 deals raised over $13.5 billion in 2018, compared with 378 deals that raised $2.7 billion in 2017.

A key trend in the U.S. is the rapid expansion of large publicly traded cannabis companies through the establishment of multistate operations. This is the modus operandi of Acreage Holdings, Curaleaf, Green Thumb Industries, MedMen, and Trulieve—which are the five largest multistate cannabis operators with the greatest market capitalization.

Around the world, bans are being lifted to legalize cannabis and allow trade. Most recently, Bermuda announced that was lifting a regulatory ban on marijuana investment funds, while Israel’s parliament approved a law to permit exports of medical marijuana.

As Forbes notes, U.S. drug policies influence those of foreign nations, and the legalization of cannabis in the U.S. is having a contagious effect worldwide.

Doubling Down on Dispensaries

After an 81-year ban, the legalization of hemp in the U.S. became official when President Trump signed the 2018 Farm Bill on December 20. The ability to grow, process, and sell hemp products will unlock a wealth of new opportunities.

As Vox reported, not only will farmers coast to coast benefit from a new cash crop, but the CBD industry, which sold about $350 million worth of products last year, is projected to hit $1 billion in sales by 2020.

Hemp becomes legal at a time when the demand for CBD oil is exploding. As Jason Williams of Wealth Daily notes, “CBD sales are growing faster than anyone could have predicted — faster than pretty much any other part of the cannabis market.”

Cannabis research is flourishing as biotech companies discover new medical uses and legal cannabis-based drugs are made available to patients. A historic landmark was reached in 2018 when Epidiolex was approved by the FDA, a move that caused cannabis to be reclassified by the DEA.

After five decades of barren neglect, the U.S. Congress is moving to fund and facilitate medical cannabis research. Besides a new Medical Cannabis Research Act bill, the U.S. federal government plans to award $1.5 million in grants during the 2019 fiscal year to researchers who study how components of marijuana other than THC affect pain.

As the surging sales and supply shortages in the U.S. and Canada show, the demand for legal cannabis is strong. Consumers are taking advantage of the diverse medical and recreational cannabis products coming to market, including smokables, edibles, beverages, ointments, lotions, and suppositories.

Not only are veteran cannabis users taking advantage of legalized cannabis products, but a new generation of “canna-curious” people are becoming cannabis consumers.

As headynj.com notes, as legalization takes hold, “the doors have opened up to a whole new tribe of people” who are experimenting with cannabis and making informed decisions.

This includes senior citizens, a group that tended to be anti-cannabis in the past, but who are now embracing cannabis chiefly for medical reasons.  An example is Rossmoor’s Medical Marijuana Education and Support Club in California, where scores of seniors are experiencing the benefits of medical cannabis. These seniors are not only becoming consumers, but pro-cannabis activists as well.

Helping consumers cross the cannabis chasm is Francis Ford Coppola, who has complemented his wine products by launching a cannabis line called The Grower’s Series. The first product is a kit that sells for $99, which is aimed at “individuals who are wine drinkers who may be intimidated by cannabis by leveraging some of the same language.”

For cannabis producers, the expanding market represents an immense opportunity, and competitive advantages can be gained by deploying the right cannabis management and analytics solutions.

How Cannabis Biosynthesis Is Transforming the Cannabis Industry