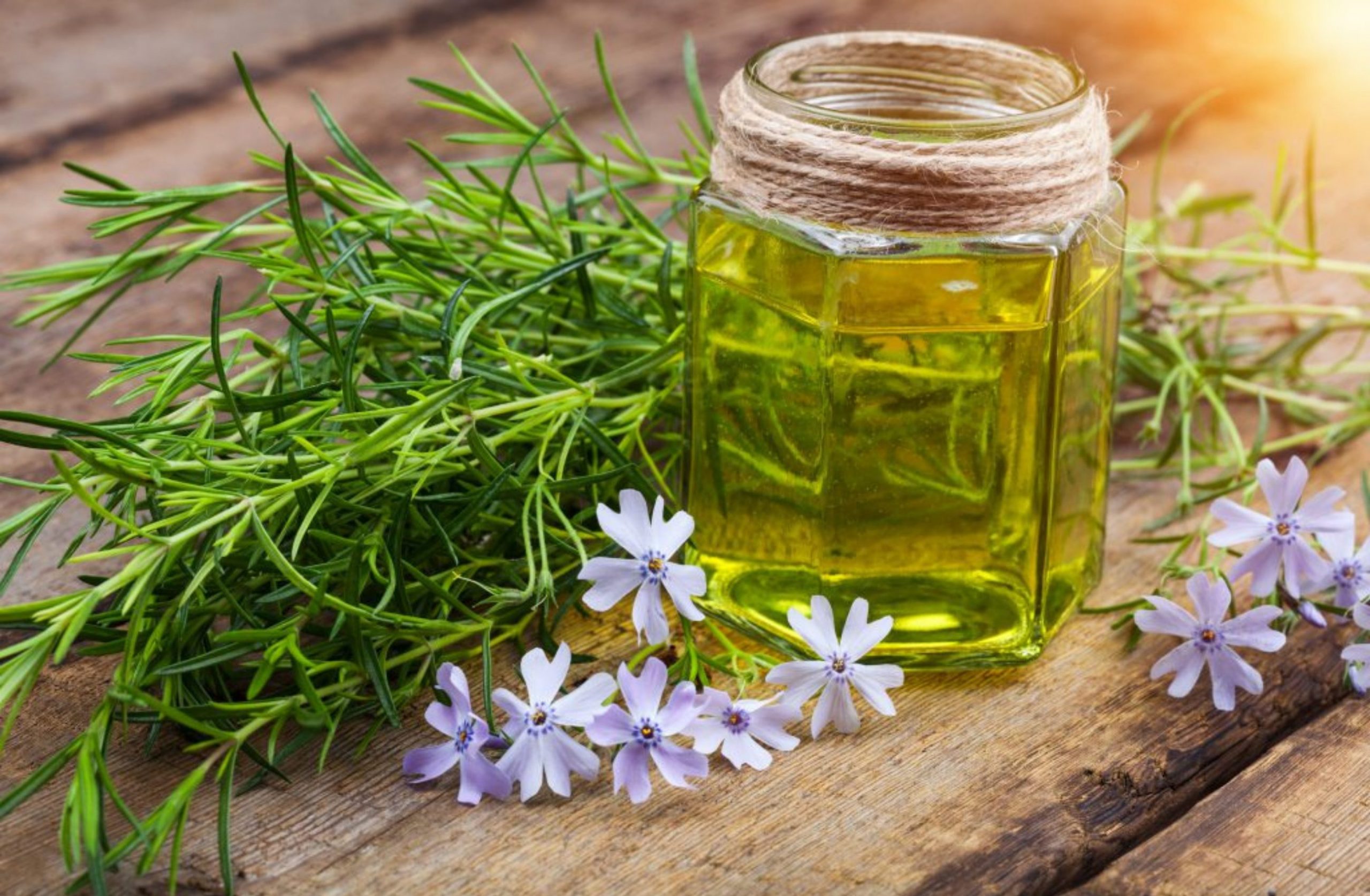 “Reversal of fortune” is the perfect way to describe the legal and economic comeback of the hemp plant in the United States. Banned and abandoned by farmers for decades in the U.S., the legal resurgence of hemp coincides with an exploding demand for CBD oil, which is fueling what is being called a hemp gold rush. The ability to grow and sell hemp legally also promises a reversal of fortune for farmers across the United States, including cannabis growers in states in which oversupply is squeezing margins and driving growers out of business. Hemp also represents new revenue opportunities for marijuana manufacturers, which already have the know-how and infrastructure in place to extract CBD oil from hemp. Marijuana manufacturers could easily add hemp to their product lines, either growing hemp themselves or serving as the processing plants for the many hemp farms sprouting up across the country, or both.

Hemp has a long history as a versatile plant with a great many uses. In the U.S., hemp was a lucrative and widely cultivated plant before it was declared illegal by the Marijuana Tax Act in 1937. Hemp made a brief legal comeback during World War II before being banned again. Even though it has been illegal to grow hemp in the U.S., it has been legal to import it. Hemp’s current comeback stems from the 2014 Farm Bill, which legalized hemp growing in the U.S. in the form of state supervised research programs. The 2014 Farm Bill gave each state the power to set the parameters for their hemp programs. Today, 39 states allow industrial hemp cultivation, meaning hemp with less than 0.3% THC content by weight. Some states only allow academic research, while others allow growing, marketing, and selling hemp and hemp-extracted CBD oil. Hemp’s full legal comeback is on the verge of becoming a reality with the U.S. Senate passing the 2018 Farm Bill, which includes the Hemp Farming Act of 2018. The bill removes hemp from being designated as a controlled substance, legalizes the plant under federal law, and allows CBD to be sold legally in all 50 states. As Canagreed reports, the legalization of hemp would open the floodgates for investment and market development. With the medical benefits of CBD fueling the demand, a host of industries are launching efforts to bring CBD drugs, beverages, edibles, and lotions to market.

Hemp, which has for decades been lumped together with marijuana and stigmatized, is now being hailed as a “supercrop” and a savior for farmers across America. Republican leadership, which has been among the staunchest opponents of legalizing cannabis, has become a major hemp industry booster, including Senate Majority Leader Mitch McConnell. As High Country News notes, conservative politicians from Oregon to Alaska are increasingly championing hemp “as a potential lifeline for struggling rural communities.”

The hemp movement is gaining momentum in states from coast to coast. Bob Crumley, president of Founder’s Hemp, expects hemp to be a $1 billion industry in North Carolina, surpassing the state’s $800 million tobacco crop. Nevada, Vermont, and Wisconsin also are hotbeds of hemp growing activity. The Buffalo News describes how hemp is taking off in New York State, where more than 60 farms and businesses have received hemp research permits as part of a state pilot program. The Des Moines Standard describes how Iowa farmers are itching to grow hemp, a plant that was once widely farmed in the state. Oklahoma farmers also are bullish on growing hemp. Hemp is seen as the salvation of cannabis farmers who have been suffering from declining cannabis prices. Reports describe how cannabis growers in Oregon are turning to hemp as cannabis prices continue to plummet and the demand for CBD oil explodes.

Many industry observers believe the hemp CBD market will be huge. Among them is the Brightfield Group, which beliefs “the hemp CBD market is going to skyrocket and is here to stay.” The Brightfield Group says its forecast of a $22 billion hemp CBD market by 2022 is conservative and is based on interviews with hundreds of people in the industry, surveys of thousands of consumers, and analysis of millions of data points. According to U.S. News, CBD oil commands thousands of dollars per kilogram, and farmers can make more than $100,000 an acre growing hemp plants to produce CBD oil.

“Word on the street is everybody thinks hemp’s the new gold rush,” said said Jerrad McCord, a farmer who grows marijuana in Oregon.

The promise that people see in hemp is reflected in the many new hemp ventures, commissions, and societies that are sprouting as fast as the plant itself. Among those leading the charge is Shane Davis, an evangelist for hempenomics, the idea that hemp “can create massive streams of revenue, liberate communities, and create economies.” As the maker of the most modern, integrated, and scalable cannabis manufacturing solution, MaxQ has deep cannabis industry expertise. Contact us to learn more about the latest trends and management solutions in the cannabis manufacturing industry.

Cannabis Hits a Tipping Point and Crosses the Chasm

How Has Cannabis Manufacturing Been Impacted By Supply/Demand Imbalances?

The Growing Role of AI and Automation in the Cannabis Industry