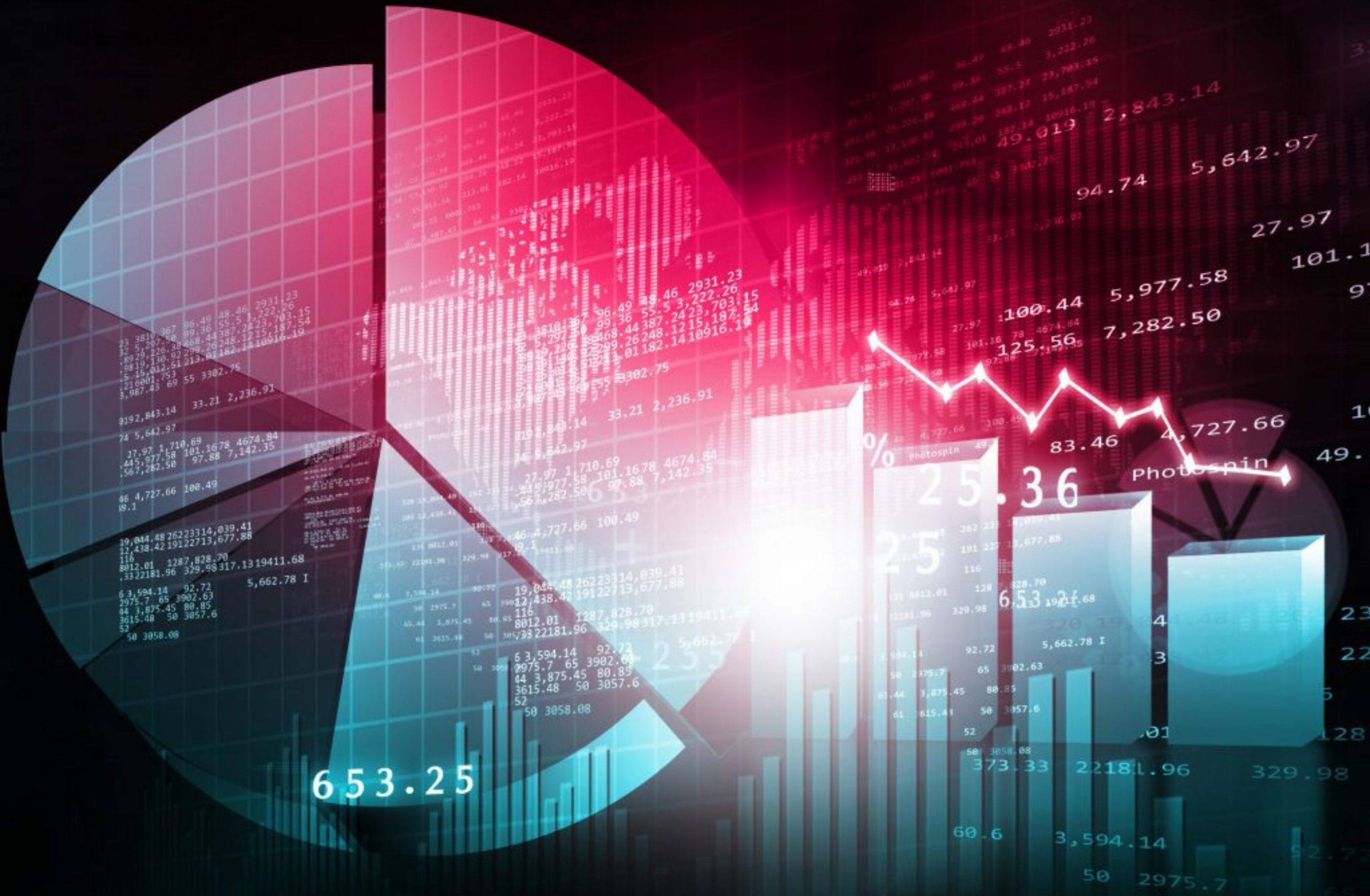 The price of legal cannabis has been dropping at a steady rate, and the outlook is for a continuing decline before the market levels off. Small cannabis manufacturers and dispensaries are being driven out of business, and large manufacturers that fail to take measures to minimize production costs are at risk of meeting the same fate.

As marijuanaventure.com warns, “When the market shakes out in five years and people stop selling at a loss, companies capable of producing high-quality cannabis at an industrial scale and with low production costs will be the only players left in the game.”

Revenues Up, Prices Down

Although cannabis revenues have been rising rapidly in states in which cannabis is legal, cannabis prices have been declining because of overproduction. In Colorado, for example, the Department of Revenue reported cannabis sales of $1.49 billion in 2017, an increase of almost 15% from the previous year and more than double the revenues reported in 2014. Over the same time period, however, cannabis prices in Colorado declined from around $200 an ounce in 2014 to less than $100 (including tax) in 2018.

The average wholesale price of cannabis per pound has declined from $2,000 per pound in 2015 to about $1,000 in 2018, with producers in some states having to sell for less than $500 per pound. One grower in Oregon was forced to sell his excess cannabis at a mere $100 per pound at auction.

The Guardian describes a bleak scene in Oregon in which overproduction has pushed consumer prices down to $6 an ounce.  Unable to remain profitable, mom-and-pop farms are selling out to out-of-state investors as the market becomes increasingly owned by a few big players. Many non-growing dispensaries also are losing money and selling out to large cannabis chains.

It appears that the cannabis industry is following the same consolidation path as the grocery industry in which small grocery stores were put out of business by big grocery chains.

As more and more large cannabis ventures enter the market and expand their businesses, only manufacturers that can keep production costs low will be able to survive.

As marijuanaventure.com warns, “by 2025, or maybe even as soon as 2020, this industry will be based around per-pound production costs in the $100 range, or potentially lower, and companies that can’t compete at that level will be swiftly left in the dust.”

As cannabis management consultant Rich Cardinal points out, the only way to create facilities capable of producing low-cost, high-quality cannabis is through the implementation of efficient growing methods and investments in advanced production models that employ state-of-the-art automation.

Critical to controlling costs in the manufacturing and distribution of cannabis are stringent and integrated accounting practices, coupled with the use of advanced analytics to track costs, perform forecasts, and maximize efficiency.

As cannabis accounting specialist Andrew Hunzicker observes, many cannabis companies find themselves plagued with financial struggles stemming from the complexity of cannabis accounting, including cost controls within the growth, manufacturing, and retail phases, as well as compliance and tax issues.

Besides establishing solid accounting practices and procedures, says Hunzicker, cannabis businesses must recognize the importance of deploying cannabis management software tailored to the needs of their industry.

The crucial need to control costs is why cannabis ventures like Liberty Health Sciences, Acreage Holdings, and Medmen are investing in facilities that incorporate the most modern, state-of-the-art growing and production methods, including manufacturing management software capable of streamlining and maximizing accounting operations.

As Hunzicker and other experts point out, these and other forward-looking operators are making the investments in systems that enable them to achieve the low production costs that will be required to survive into the future.

This is exactly what advanced management software like MaxQ Cannabis was designed to do—enable large-scale cannabis manufacturers to minimize production costs, streamline operations, and maximize profitability, including integrated and automated accounting with cost controls and compliance throughout all phases of cannabis growth, manufacturing, and distribution.

Finally, a Cannabis Management System That Fits the Bill

Distribution Software Features You Need to Get Ahead

New Bill to Legalize Cannabis Nationally Would Be a Game Changer