Cannabis and Alcohol Industries Cozy Up Through Cash

As the saying goes, money talks—and the large amount of money being invested by alcohol and cannabis companies in joint ventures speaks volumes about the direction the cannabis industry is taking.

Such a major investment by Constellation Brands is a solid vote of confidence in the cannabis industry, and no doubt is driven by the cannabis market’s expanding legalization and explosive growth worldwide.

We should expect to see the alcohol and cannabis industries become increasingly more integrated to create a large recreational cannabis and alcohol conglomerate.

As the legal cannabis market continues to expand, consumption of cannabis is taking a large bite out of alcoholic beverages sales. Studies show that alcohol consumption has declined by an average 15% in states in which cannabis has become legal.

As Money reported, recent studies show that U.S. consumers now spend as much on legal marijuana as they do on alcohol. In Aspen Colorado, cannabis sales surpassed those of alcohol in 2017, with licensed cannabis vendors taking in $11.3 million, topping the $10.5 million rung up by liquor sales.

Molson Coors is among the beer makers that have cited cannabis consumption as a risk factor to their business in 10-K filings with the U.S. Securities and Exchange Commission.

Province Brands in Toronto claims to have developed the first cannabis beer made exclusively using the marijuana plant, a beverage brewed without barley and using the stalks, roots, and stems of marijuana plants. Province also announced it was developing a new beer brewed from barley and infused with premium cannabis oil.

With recreational cannabis becoming legal in Canada beginning October 17, Canadian cannabis producers are forging deals with alcohol distributors to acquire retail outlets. Aurora Cannabis in Alberta recently increased its previous $103.5 million investment in Alcanna, Canada’s largest liquor retailer, by another $34.5 million, upping its share of Alcanna from 19.9% to 25%, with an option to go to 40%. The agreement calls for Alcanna to open retail cannabis stores under the Aurora brand in provinces in which private retail is permitted.

Alcanna will build, own, and operate the new cannabis stores, which will carry a suite of brands from Licensed Producers, including Aurora’s MedReleaf and CanniMed products. According to Alcanna CEO James Burns, Alcanna will convert a number of its existing 230 liquor stores into cannabis retail outlets, as well as build new outlets, as it gains permission to operate cannabis outlets within Canadian provinces.

In a similar deal, Canadian cannabis producer Aphria signed an agreement with Great North Distributors, a Canadian subsidiary of Southern Glazer’s Wine & Spirits, to serve as the exclusive distributor for Aphria’s adult-use cannabis products throughout Canada. Aphria says the deal will give it 100% coverage of the cannabis retail market across Canada from the first day of legal adult-use marijuana sales.

While Constellation Brands’ $4 billion investment in Canopy Growth is a huge event, of equal significance is the involvement of Goldman Sachs and Bank of America Merrill Lynch in the deal, Marijuana Business Daily reports.

As the report notes, the transaction appears to be the first mega cannabis investment to involve major U.S. financial institutions and is a move that represents a “transformational moment” for the cannabis industry.

“Wall Street can no longer ignore the pace, the amount of money being raised and the growth underway in this industry,” said Scott Greiper, vice president at Viridian Capital Advisors in New York.

A dark cloud hovering over the cannabis industry is the illegality of cannabis in the U.S. on the federal level, which is preventing financiers from investing in U.S. cannabis ventures. But there are signs of change, including bills introduced to legalize cannabis nationally.

Constellation Brands CEO Rob Sands told The Wall Street Journal that legalization of marijuana at a national level in the United States was “highly likely, given what’s happened at the state level.” 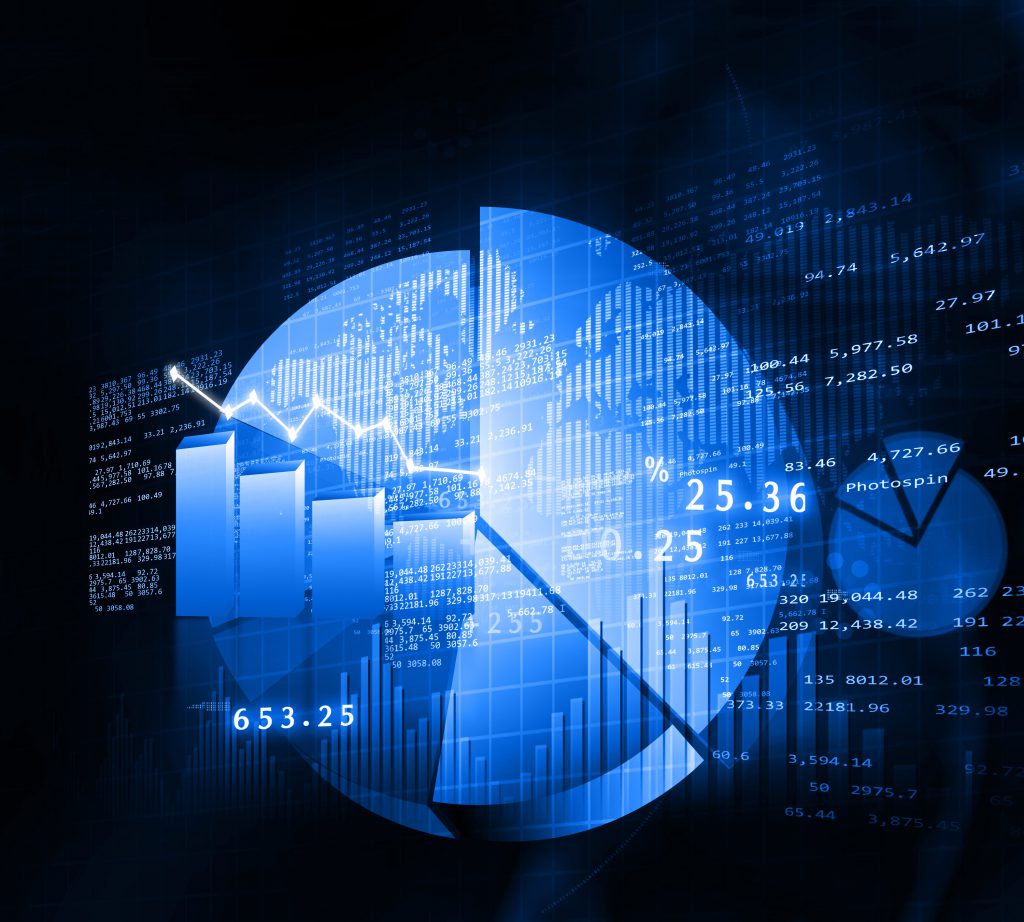 Power BI is making it possible for organizations to analyze data, share data, and obtain insights in ways that were not possible for them previously. As we noted, Power BI is a significant advance because analytics of this type were too complex and expensive for most companies in the past.

Besides affordability, a big part of Power BI’s appeal is the self-serve capability and immediacy with which business users can begin gaining insights. Rather than having to wait weeks for their IT organization to analyze data, users across a company can gain the insights they seek quickly and directly through Power BI.

This was the case with supermarket chain Meijer, one of the largest private U.S. companies. With Power BI, said Joseph Openshaw, Meijer’s IT manager of business intelligence, users can pull in the data they need and can answer their own questions, rather than having to rely on the IT group to perform the analyses.

“No matter where I go, the demand for BI is always greater than the supply,” said Marilyn Richards, director of business intelligence and collaboration at Meijer. “And people don’t always have time to wait for IT to build every report. Plus, they were unable to do on-the-fly, ad hoc analysis easily.”

Similar user benefits were gained by business managers at ABB Italy, a subsidiary of manufacturer ABB. Before deployed Power BI, managers had to rely on an IT liaison to the company’s external IT supplier to perform market analyses and generate new reports, a process that could take up to four weeks.

“Before, you really thought twice about ordering a custom report and sometimes you didn’t do it,” said Alessandra Gilberti, BI manager for ABB Italy. “Now, if you have a question, you can use Power BI to find the answer. There’s no barrier between you and the analysis you want to perform.”

Condé Nast also has benefited by giving direct access to Power BI to users across its 20 media brands. Before Power BI, there were a lot of redundant requests and several rounds of questioning before users were able to get the answers they were seeking.

“Power BI is a solution for the ‘second question’ problem we’re increasingly seeing,” said Justin Glatz, director of business and corporate systems at Condé Nast. “Many other BI solutions work well for answering that first question, but it’s almost impossible to follow up. In contrast, Power BI seems designed from the start to quickly answer the chain of questions that arise after the first inquiry.”

Giving business users in smaller-sized companies direct access to data and the ability to perform analyses quickly and easily is the goal of Enlighten Designs, a systems integrator and app developer in New Zealand. As with the organizations described above, Enlighten Designs CEO Damon Kelly says his customers want to unlock information in such a way that business users can ask questions and get answers themselves instead of waiting for IT to generate a report.

There is a rising demand for business intelligence, said Kelly, because everyone has more data than they have ever had before. “Customers,” said Kelly, “are not just looking to gain insights from their data, but also want to make organizational decisions from it.”

Norway’s Oslo University Hospital also was able to gain analytical capabilities that were not possible before it employed Power BI. The hospital’s previous analytical tools were not able to provide up-to-date information, and analyses often required programming skills that researchers and administrators lacked. It took months to collect and analyze radiological data, which might not be updated for years.

When the hospital implemented a Power BI solution, the data could be collected and analyzed over the course of a few hours and presented to executives and researchers the next morning. In addition to faster analyses, executives were able to make decisions based on the most current information, which previously had been unavailable to them.

“This is a dream,” said Eli Marie Sager, MD, Chief Executive Officer at The Clinic for Diagnostics and Intervention at Oslo University Hospital, explaining how hospital researchers now use Power BI to collaborate with colleagues at the hospital and elsewhere in ways not previously practical or possible.

Power BI dashboards give users filtering and drill-down capabilities, and queries can be made in the form of natural-language searches, eliminating the need for programming skills. “I can envision 101 uses for Power BI here,” said Karl Oyri, research fellow at the hospital’s Intervention Center.