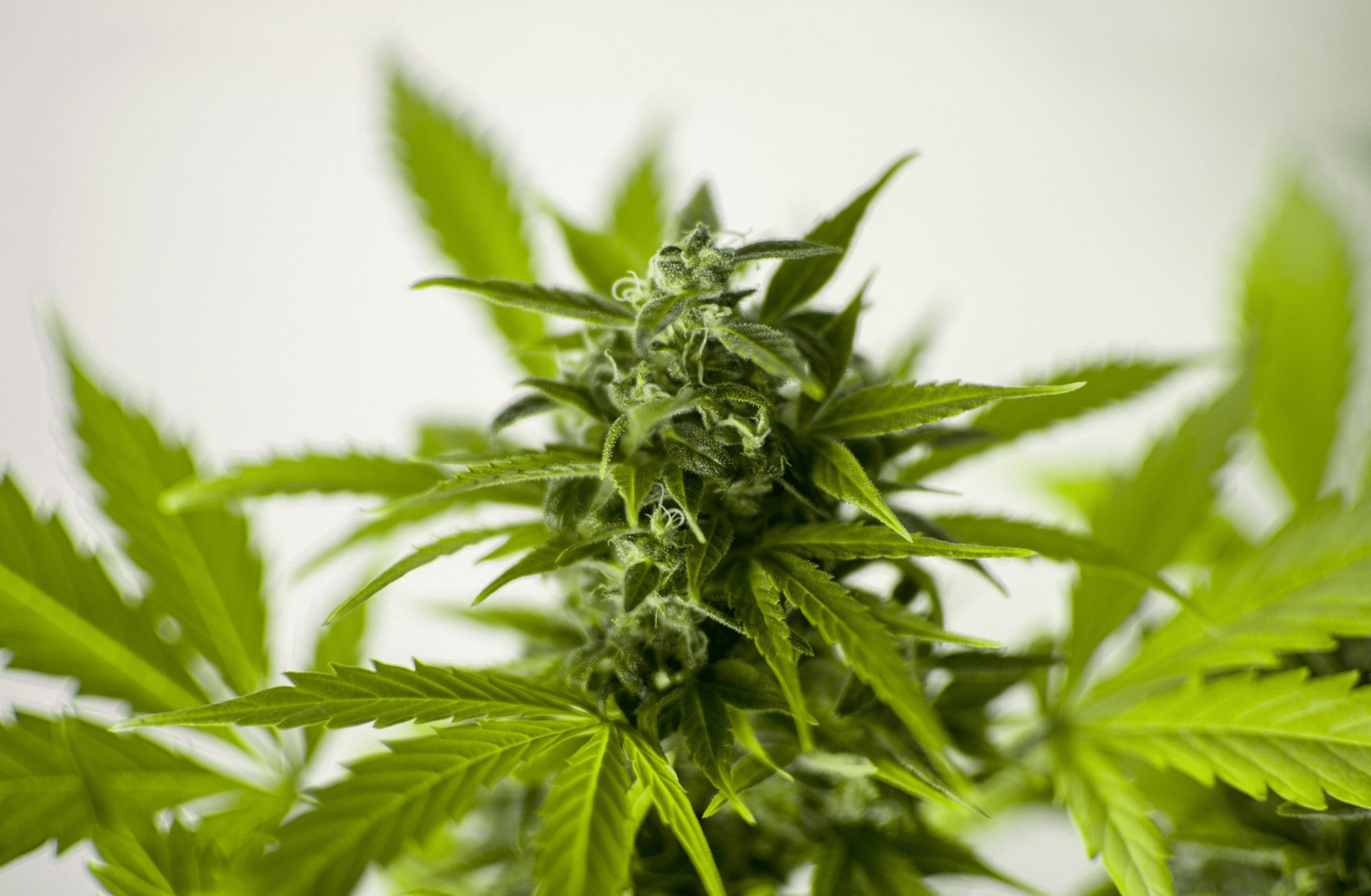 In what is being hailed as a landmark decision and historic first, the Federal Drug Administration (FDA) has approved the first drug with an active ingredient derived naturally from the cannabis plant. The FDA approved the drug, called Epidiolex, because it was proven to be effective in treating patients aged two and older who suffer from some rare and severe forms of epilepsy.

Developed by GW Pharmaceuticals, Epidiolex is derived from cannabidiol (CBD), a component of marijuana that does not cause intoxication. The ruling is historic because it removes a longstanding stigma associated with marijuana and opens the door for other cannabis drugs to gain approval.

Besides spurring further research, the approval of Epidiolex should engender a more relaxed and open-minded attitude towards cannabis drugs. We recently discussed the shifting attitudes towards cannabis by politicians and the general public as seen in the warm welcome being received by new cannabis manufacturing plants being built.

Despite a wealth of evidence that cannabis has significant medical benefits, the U.S. Drug Enforcement Administration (DEA) still classifies cannabis as a Schedule 1 drug that has “no currently accepted medical use and a high potential for abuse.” Thus, Epidiolex must be approved not only by the FDA, but by the DEA as well before it can be legally dispensed.

GW Pharma CEO Justin Gover sees no problem in the DEA reclassifying cannabis, pointing out that because the FDA’s approval is a determination of an accepted medical use, the DEA must recognize this, and Epidiolex will not remain classified as a Schedule 1 drug.

The recognition that untapped curative powers reside in the cannabis plant is a big step forward in the mainstreaming of cannabis. However, there are still a considerable number of legal hurdles and institutionalized anti-cannabis sentiment that cannabis researchers must deal with.

As researcher Jacci Bainbridge reveals, she and other cannabis researchers are frustrated by the requirements imposed on them, including extra paperwork, committees, planning, and inspections—hurdles, she says, that researchers studying heroin don’t even have to face.

Even as the pendulum swings towards the acceptance of cannabis, the debate about the risks and benefits of cannabis is still being waged. There also are politicians and pundits who continue to demonize cannabis. Although Canada’s Senate voted to legalize cannabis, the bill was passed “over the objections of Conservative senators who remained resolutely opposed,” the Montreal Gazette reported.

Opponents will have an increasingly uphill battle as the medical benefits of cannabis continue to mount. As The Week reported, “The evidence suggests cannabis is a relatively safe drug that provides a host of medical benefits.”

Drug Source Should Not Be an Impediment

As GW Pharma CEO Justin Gover observed, the focus should be on the effectiveness of a drug rather than its origins, pointing out that there are very few medicines prescribed because of their origin as opposed to what they can do for a patient.

Although the FDA’a approval of Epidiolex is a historic milestone, said Gover, when it comes to physicians prescribing the drug, it’s about the efficacy and safety profile. Besides the FDA’s approval of Epidiolex, physicians will recognize the importance of positive studies that were published in The New England Journal of Medicine and The Lancet, he noted.

While cannabis has been found to provide relief for a good number of ailments, researchers have only scratched the surface in uncovering its potential uses. “It’s actually quite amazing how little we really know about something that has been used for thousands of years,” said Sachin Patel, a cannabis researcher at Vanderbilt University.

The FDA’s approval of Epidiolex has observers speculating as to what will be the next cannabis drug to win approval. GW Pharma says it is developing a number of potential new cannabis-derived drugs for epilepsy, glioblastoma, and schizophrenia.

Interestingly, Epidiolex is not the world’s first plant-derived cannabinoid prescription drug. That honor goes to another GW Pharma drug called Sativex, which has been approved for the treatment of spasticity due to multiple sclerosis in numerous countries outside the United States.

According to outsiderclub.com, a former GW Pharma medical director has left the company and is now chief medical officer at a new cannabis drug company that is developing a drug that kills cancer cells.

As the cannabis barriers continue to fall, it seems as if it will only be a matter of time the full spectrum of medical benefits are able to be discovered. As the Outsider Club reported:

“Marijuana is the real deal. It’s here to stay. Legalization timelines are being compressed and expedited. And it’s created hundreds of billions in new wealth.”

How the Shipping Shortages will Impact the Cannabis Industry

Cannabis Manufacturing: Scaling Up and Getting Industrial