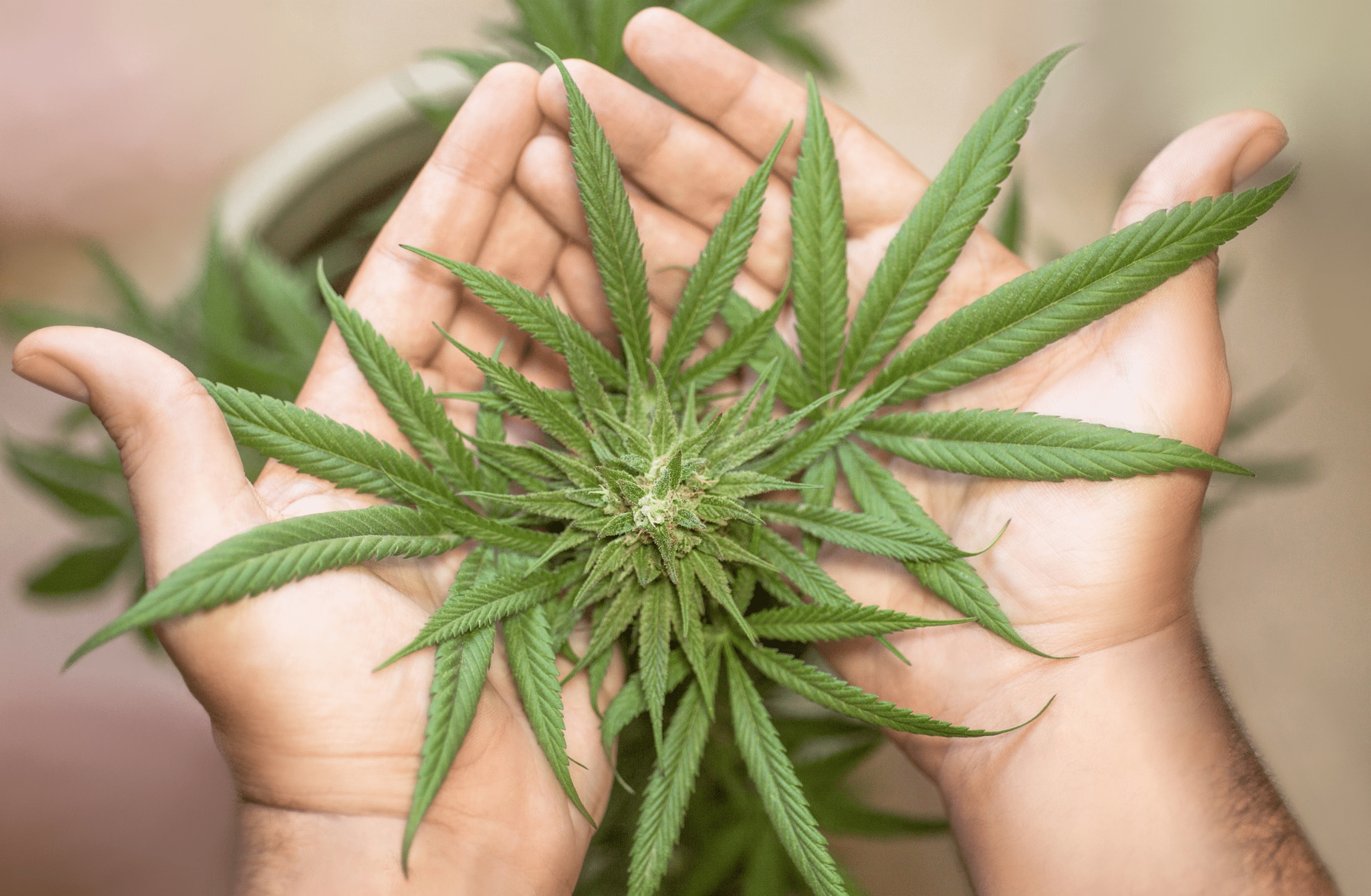 “While it seems every year means a new monstrous projection about the size of the cannabis market, this year’s projection is especially large,” cannibisnow.com reports.

The latest “State of Legal Marijuana Markets” report by Arcview Group and BDS Analytics, which cannibisnow.com considers the “gold standard of marijuana industry data research,” shows the global legal cannabis industry tripling over the next five years, reaching $32 billion by 2022.

Cowen & Co. sees even bigger growth, raising its estimate of the legal cannabis market by a whopping $25 billion and projecting the cannabis industry will hit $75 billion in sales by 2030. Cowen says that its previous forecast of a total cannabis market of $50 billion by 2026 is no longer valid because “new forecasts suggest that the market is already that size.”

Grand View Research’s recent study sees the global medical marijuana market reaching a value of $55.8 billion by 2025. Over the past few years, the number of companies operating in the cannabis market has increased exponentially, the study says, and the market is expected to expand significantly because of legalization in several countries and the high demand for medical and recreational cannabis.

Even these bullish forecasts pale in comparison with that of European investment bank Bryan, Garnier & Co., which sees the legal global cannabis market poised for growth of more than 1,000% over the next decade, reaching $140 billion by 2027.

Legalization seems to be creating its own momentum, the report says, citing the legalization of cannabis worldwide as the driver behind a “rapidly expanding industry.”

Similarly, Market News Updates reports that the international cannabis industry “continues to blaze red hot” based on the findings of the Brightfield Group, which sees the market growing at a compound annual growth rate of 60% each year and reaching more than $30 billion by 2021. As with other market analysts, the Brightfield Group sees deregulation and increased consumer interest as the driving factors.

Arcview VP David Abernathy said the most surprising thing contributing to the cannabis market’s accelerated growth this year was the rise of international markets. Arcview analyst Tom Adams agreed, arguing that Germany’s move to make cannabis flower available for medical use in pharmacies was the big news of 2017 from a worldwide perspective. “The tables have turned in favor of legalization across the world,” said Adams.

Grand View Research sees Europe eclipsing North America as the largest market for legal cannabis by the end of its forecast period, with a 55.6% share in 2025. Arcview voiced a similar view, noting that Europe, which has 739 million people and more than $1.5 trillion in healthcare spending, has the potential to be the largest medical cannabis market in the world. South America and Australia also are seen as large burgeoning markets.

As money.cnn.com reports, the game is about to get a lot bigger as more and more North American territories join the legal cannabis market. In California alone, the opening of recreational dispensaries in January boosted the pool of legal marijuana users from 17 million to 47 million.

In sizing up the surging cannabis market, Bloomberg observes that sales of legal marijuana are projected to eclipse those of soda pop in 2030 based on Cowen & Co.’s projection that the U.S. legal cannabis industry will reach $75 billion in sales by 2030.

Comparing cannabis with other commodity markets, a case can be made for the cannabis market being larger than that of corn, cotton, wheat, and coffee based on UN data that valued the illegal cannabis market at more than $140 billion in 2003. The global market for coffee, which is one of the world’s most valuable commodities, is valued at about $100 billion per year.

Another sign of the cannabis market’s surging value are the steeply climbing valuations of publicly traded cannabis companies like Canopy Growth Corporation, whose stock price has risen from $1 to $24, an increase of 2,081%, over the last two years. As Wealth Daily notes, marijuana is no longer an underground drug pedaled by criminals, rather “a viable industry that’s making investors an absolute fortune.”

For cannabis manufacturers, competition will intensify as investment dollars pour in and more producers enter the market, causing margins to shrink even further. Besides successful branding, manufacturers will look to gain competitive advantages by employing advanced cultivation technologies and cannabis management systems that streamline operations, control costs, and maximize efficiency.

What’s So Special About Power BI?

Cannabis and Alcohol Industries Cozy Up Through Cash