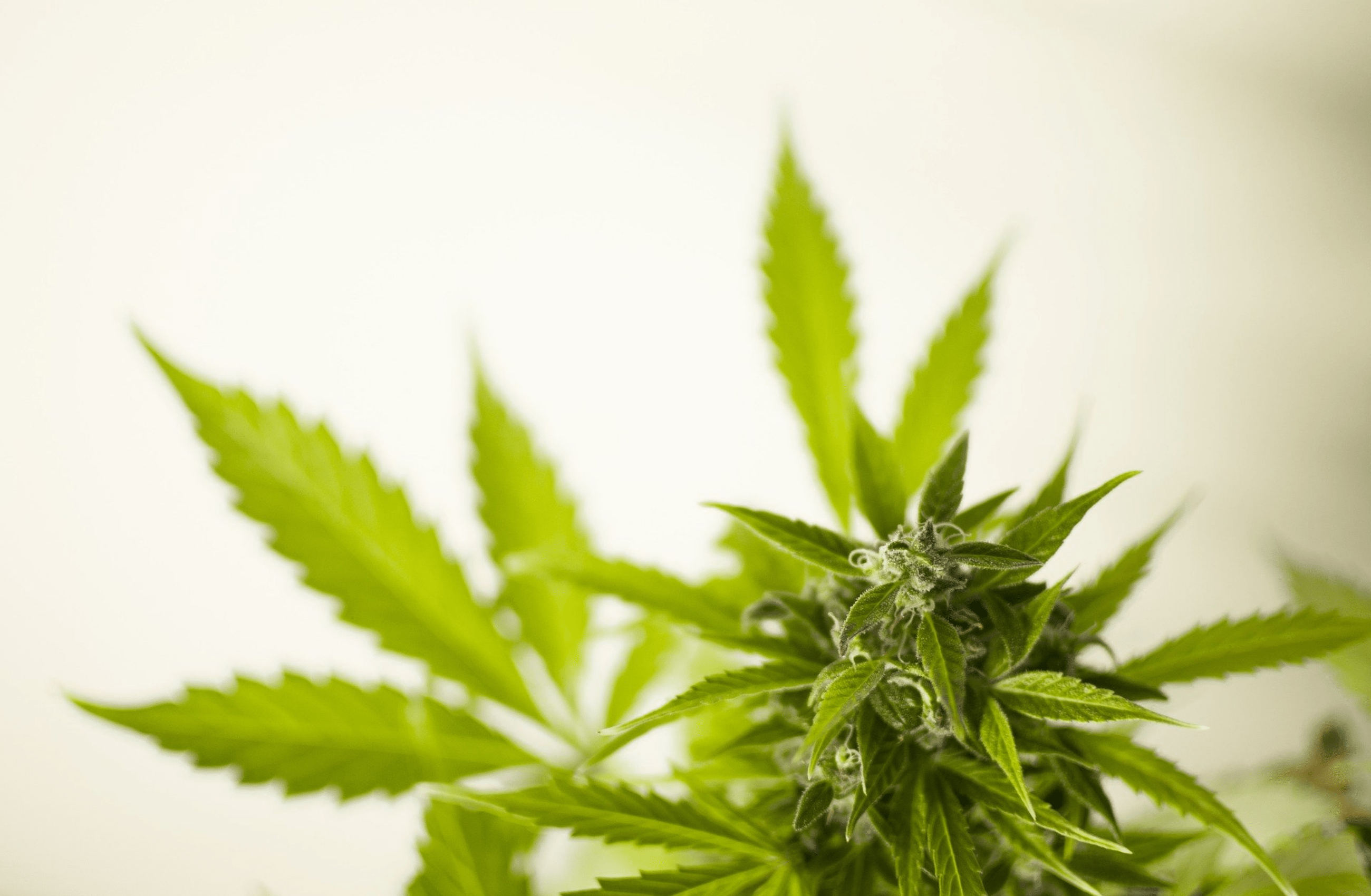 Legalizing cannabis in the United States nationally would have a dramatic and far-reaching effect on the cannabis industry, which has been living under the shadow of federal laws that make cannabis an illegal substance. It looks now that nationwide legalization could happen sooner than expected because of New York Senator Chuck Schumer’s introduction of a bill to decriminalize marijuana.

Said Schumer: “My thinking, as well as the general population’s views on the issue, has evolved, and so I believe there’s no better time than the present to get this done. It’s simply the right thing to do.”

State and Federal Laws at Odds

Although an increasing number of states have been making medical and recreational cannabis legal, the growth of the cannabis manufacturing industry has been inhibited by the Trump administration’s pledges to enforce federal restrictions.

Potential investors have been sitting on the sidelines because of fear that the federal government might take aggressive action to close down the recreational use of cannabis. The muddled legal climate also has prevented many banks from providing accounts to cannabis industry operators.

Under the new bill, these sanctions would be lifted and it would be left up to individual states how to regulate marijuana. The federal government’s role would be policing cannabis trafficking from states that have legalized the drug to those that have not, as well as regulating marijuana advertising to prevent children from being targeted.

If Schumer’s bill becomes law, marijuana would be removed from the list of substances classified under the Controlled Substances Act. For the world of cannabis manufacturing, this could unleash a torrent of pent-up development dollars and energy.

Even under the current legal cloud, the cannabis industry is on track to become a $31 billion empire worldwide by the coming decade. In the United States, the cannabis manufacturing sector is projected to create 300,000 jobs by 2020.

National legalization of cannabis would inflate these numbers as a host of states now hesitant to legalize cannabis join the legalization ranks. As Forbes reported, numerous states are on the cusp of introducing legislation to make cannabis legal on a recreational or medicinal basis, including New Jersey, Michigan, Oklahoma, Utah, Missouri, Virginia, and Ohio. If the federal barriers were removed, many more states would fall in line.

Cannabis Industry and Seniors: Will the Market Cater to Mostly 65 and Older?