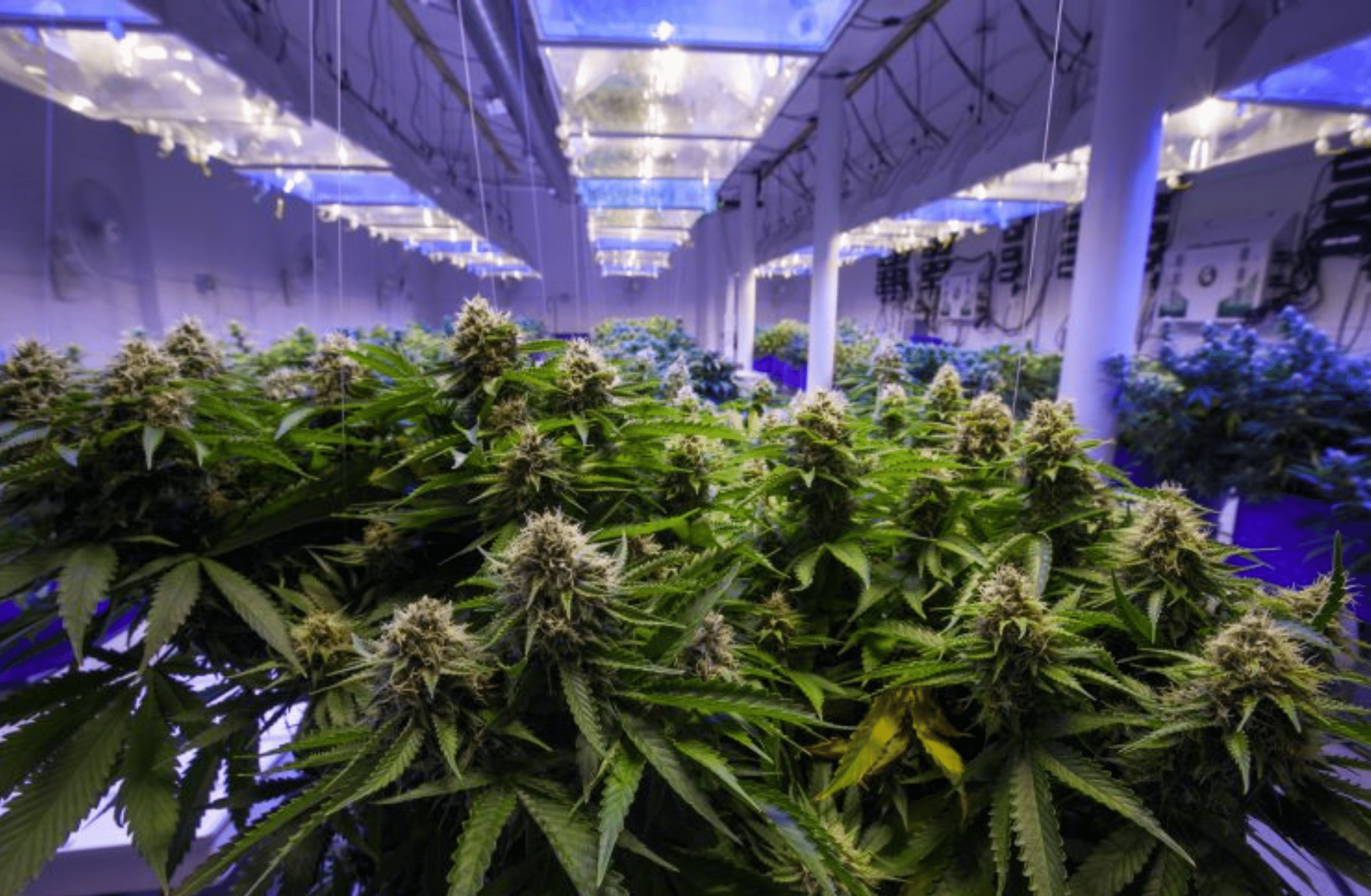 As the cannabis industry continues to expand, cannabis production centers inevitably will follow the path of other major industries and become large-scale operations. The new Liberty Health Sciences venture in Florida gives us a sense of what we can expect to see over the next few years as more big businesses embrace cannabis manufacturing.

Medical marijuana became legal in Florida in 2016. In January, Liberty Health Sciences out of Toronto purchased 242 Cannabis, a 387-acre parcel with 200,000 square feet of greenhouses and processing facilities in Florida’s Alachua County, near Gainesville, for about $30.5 million. The 242 Cannabis operation is a subsidiary of medical cannabis company 242 Cannabis Canada.

After a retrofit, the operation is going to include a new 16,000-square-foot processing area in which the company will be able to extract and refine cannabis oils, including adding a kitchen to make edibles. The facility also will produce vaporizer products, some of which will include preloaded disposable pens, cartridges, and pods.

Called the Liberty 360-degree Innovation Campus, the facility at full capacity will employ about 150 workers, including chemists, biologists, horticulturists, and customer service representatives. Liberty aims to speed up the process of producing medical cannabis, as well as to bring to market a number of innovative new products.

The plan is to produce 27,000 pounds of medical cannabis per year, which would be a large spike vs. the yields being grown in other states. After the cannabis plants are grown, Liberty aims to produce most of its products in about eight weeks, which will increase its ability to put out products and generate revenues.

Innovative Products in the Works

To widen the appeal of medical marijuana, Liberty plans to produce softgels, transdermal applications, and beverages. Although each of these products has been the focus of development and marketing efforts of other cannabis distributors, they have not yet achieved the popularity of other medical cannabis products.

For more precise dosing, softgels could become a popular cannabis product in Florida and beyond, particularly for aging populations with a variety of illnesses. Softgels are known for bringing longer relief from pain and other ailments.

Transdermal (or topical) applications also are likely to become popular because they make medical cannabis easier to ingest without having to light up. Considering much of the aging population cannot smoke marijuana without health concerns, topical solutions could quickly become a popular means of ingestion.

What Lies Ahead for Cannabis Manufacturing in Florida and Beyond

Liberty Health is part of a new wave of big businesses that are industrializing cannabis production. A spokeswoman for Liberty Health Sciences said its current operation is valued at $327 million.

Liberty’s dispensaries will be called Cannabis Education Centers, the company said, because the industry is new and patients need to be educated about what they are using as an alternative to traditional medicines.

Liberty Health Sciences opened its inaugural dispensary in The Villages, a retirement community, in January, and has plans to open five more outlets in Florida this year — in south Tampa, Fort Myers, Fort Lauderdale, St. Petersburg, and Port St. Lucie.

Pundits have been predicting that the lucrative opportunity opened up by the legalization of cannabis would lure big business to embrace cannabis manufacturing. The international market for cannabis is projected to increase from $7.7 billion today to $31.4 billion by 2021, according to the Brightfield Group, a cannabis, market research firm. The U.S. currently accounts for 90 percent of global cannabis sales, but its share is expected to drop to 57 percent by 2021, in large part because of Canada’s plans to legalize recreational marijuana by July 2018.