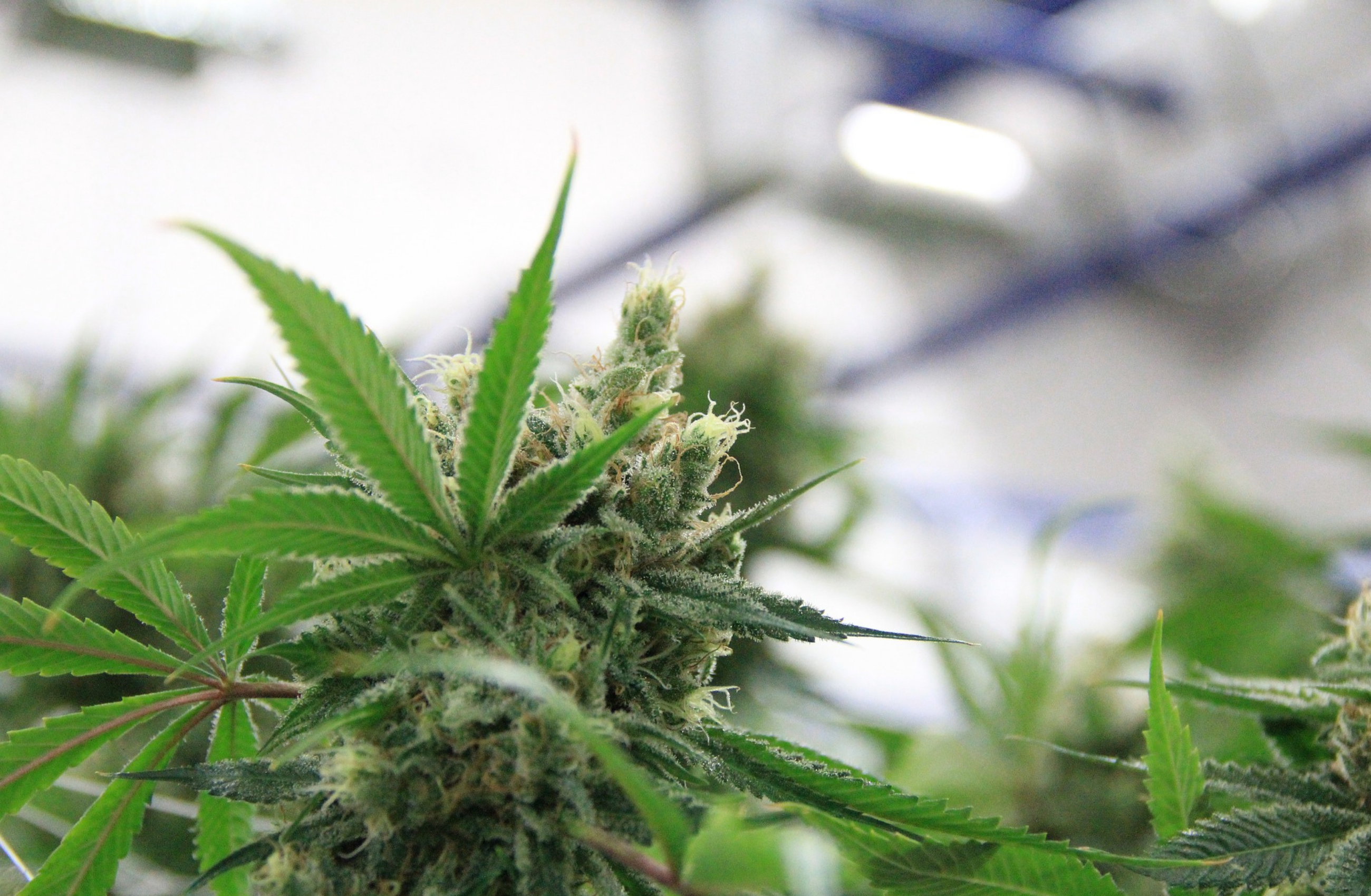 Growing cannabis as wells as production of cannabis extracts in industries is against the law in many countries. For that reason, many face prosecution if they engage in any of these activities. On the other hand, anyone trafficking marijuana within regions that do not allow it is liable to a jail term according to the laws of the land.

However, there is a shift from prohibition of production and growth of cannabis. As from the previous year, adults in four new states can now use marijuana for recreational purposes. Legal pot sales in North America hit almost $7 billion in the year 2016, and four other states legalized medical marijuana. Here are cannabis industry trends to watch this year.

In the year 2017, the expectation is that U.S. medical and recreational markets will take a different direction, particularly in marketing and branding. In that case, you should expect recreational adult use of marijuana to assume the status of big alcohol while medical cannabis will take on a biotech posture to incline more on pharmaceutical.

The appetite to finance marijuana brands by investors will increase. As a result, the market for cannabis will grow faster. On the other hand, emergence of national brand leaders is likely as investors and growth of the industry set in the market. Looking back into the year 2016, we can see consolidation and brand emergence at a smaller scale. But this year, this will happen on a larger scale.

Consequently, it will avail both product and retail establishments in every market where cannabis is legal.

Another trend to expect is the growth of the legal pot sector beyond the U.S. market. That is evident after an announcement by Germany’s health minister in the year 2016. As per the announcement, plans to legalize medical marijuana at the federal level this year are underway. In Canada, use of medical cannabis at the federal level is already in effect. Plans to legalize adult recreational use of marijuana in Canada in 2017 are also in the pipeline.

It is important to note that demand for cannabis in the U.S. is not as high as it is in Canada. That is clearly visible in the country’s public markets that exude serious investment in the marijuana market.

Cannabis is illegal at the federal level, which attracts both legal and financial risks. For that reason, most state-legal pot businesses operate in small-scale. This venture proves a successful venture to some extent. However, the entry of serious investors in this sector will increase competition. As a result, small marijuana traders will merge with larger establishments.

Merging will cushion them from heavy losses and spur growth within the industry. Huge institutions are only awaiting federal approval to move into marijuana business full throttle.

Cannabis relates to many other industries that do not interact with the plant directly. Hence, as the market share of this product increases, you should expect a surge in demand for ancillary. It is worth noting that the boom of ancillary business may overtake that of cannabis. Many are considering a venture into marijuana business, but do not have the capital investment which compliance demands.

Such individuals or entities now have opportunity to tap into the gains of the industry through ancillary. That is because many products and services relate to commercialization of cannabis.

The growth of marijuana businesses in the year 2015 and 2016 is not doing much to give such enterprises access to traditional banking and financial services. As such, operations in the sector remain on a cash basis for those already in this line of business. That is not the best way of running such a business today. On the contrary, high-profile lawmakers are now pushing for a reform of federal banking guidelines to accommodate those in the marijuana sector.

There is a high probability that cannabis financial services will open up this year. Contact us now for more information.

How Has Cannabis Manufacturing Been Impacted By Supply/Demand Imbalances?

The Political Tide Continues to Turn for Cannabis