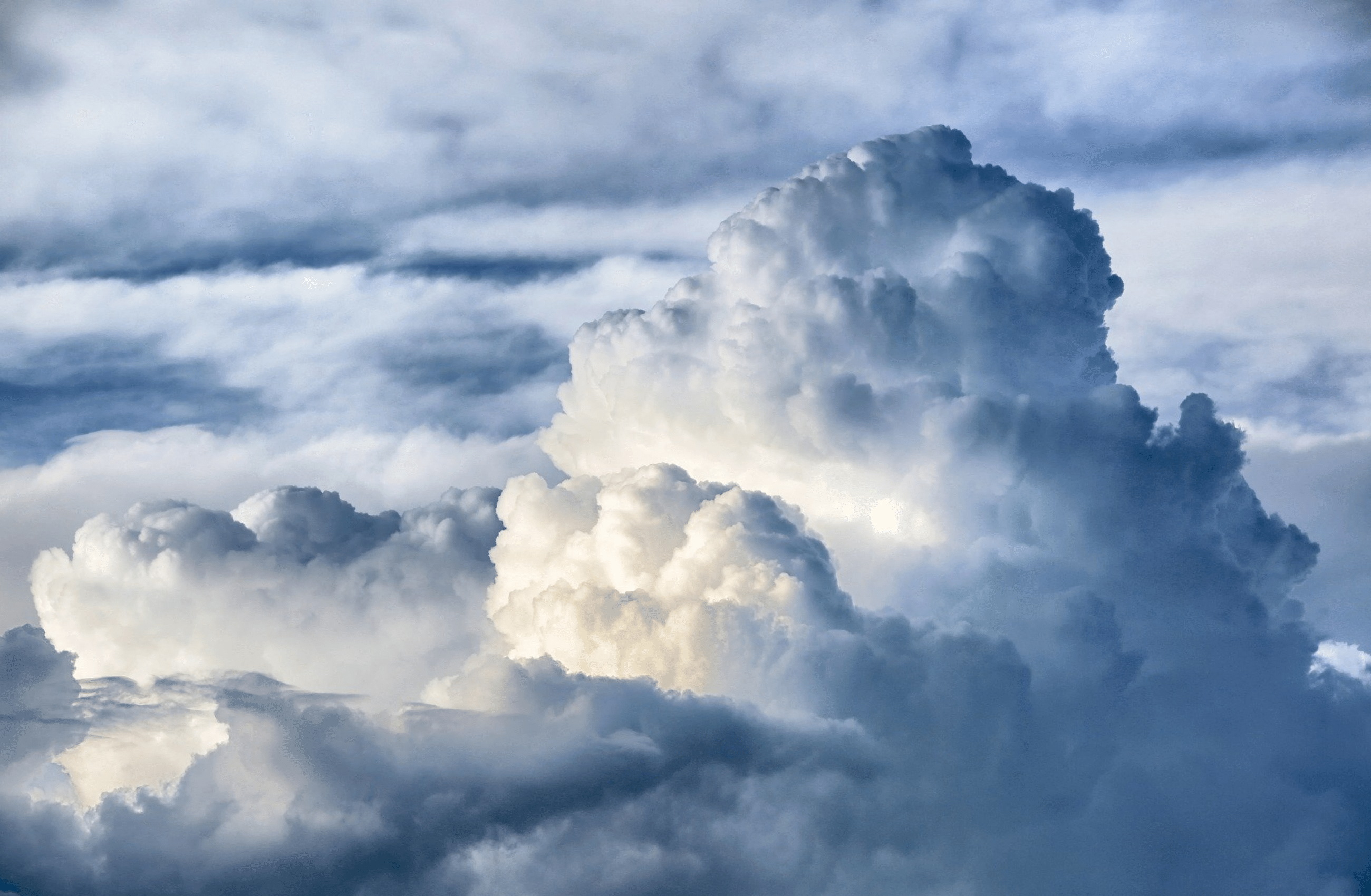 Ransomware has become the biggest malware threat on the Internet. It gives you a choice between losing critical files and paying the crook who wrecked them. Victims have handed over as much as $17,000 to get their files back, and there’s no guarantee you’ll get them restored even if you pay. The surest defense is an up-to-date cloud backup with a safe copy of all your files.

Ransomware usually starts with a phishing email message. If you open the attachment, it runs a script that downloads and launches the actual ransomware. It runs quietly in the background, replacing files with encrypted versions. When it’s done, it puts up a message on your screen telling you what’s happened. The files are now all in a form which is useless to you, because you don’t have the key and the crook does. If you want to see your files again, you have to send a payment, usually an anonymous Bitcoin transfer. After that, you might get the information that will decrypt your files.

To force you into a hasty decision, the message may threaten to encrypt more files if you don’t send a prompt payment. That’s not an empty threat.

Your situation as a ransomware victim isn’t as hopeless as the extortionist would like you to think. There are ways to recover files from many kinds of ransomware. But you’re best off if you have a safe copy of all your files. Then you just have to remove the malicious code and restore the files.

Unfortunately, a local backup drive doesn’t help much. The malware will look for any attached drives and corrupt the files on them as well. You need a backup which isn’t part of the computer’s file system and is safe from unauthorized access. Cloud backup is an easy way to accomplish that.

How cloud backup protects you

Only the backup software can reach files copied to a cloud service. Malware on your computer can’t touch them. MaxQ backup software encrypts files in transit, so no one can intercept or alter them. It encrypts them on its servers, so they’re always safe.

The more frequent your backups are, the safer your files are. If they’re updated every hour, then you stand to lose only an hour’s work. That’s a lot better than losing everything.

Versioning increases your safety. If your backup keeps running after ransomware has damaged files, it will back up the damaged versions. A versioned backup system keeps older editions of the files as well, so you can restore the last good version.

Cloud backup is different from a cloud drive. If your files on a cloud service are mapped to your computer as a virtual disk drive, they’re subject to attacks. (Any good cloud service will back up its own files, though.) Files in a cloud backup system aren’t vulnerable that way.

If you’re hit by ransomware

When you get a ransomware notice, the first thing to do is shut down the computer. That will keep it safe from further damage. Have an expert in malware removal work on it to make sure there won’t be a recurrence. Upgrade the security software so that the computer won’t be re-infected.

After you’ve done that, it’s safe to restore your files. Be careful not to restore any infected system software. The process will take a while if a lot of files were damaged.

The encrypted files are harmless in themselves, so it isn’t necessary to aggressively remove all of them. You don’t want to accidentally delete good files created since the last backup. Erring toward leaving some encrypted files around is safer.

Having your files regularly backed up provides double satisfaction. You know that they’re safe from ransomware, accidental corruption or deletion, and physical failure. You also know that crooks aren’t going to collect your money as a reward for wrecking your data.

MaxQ Cloud Backup is just one of the ways we help keep your data safe and manageable. Contact us to learn more.

Signs Your Business Should Switch to Cloud Computing