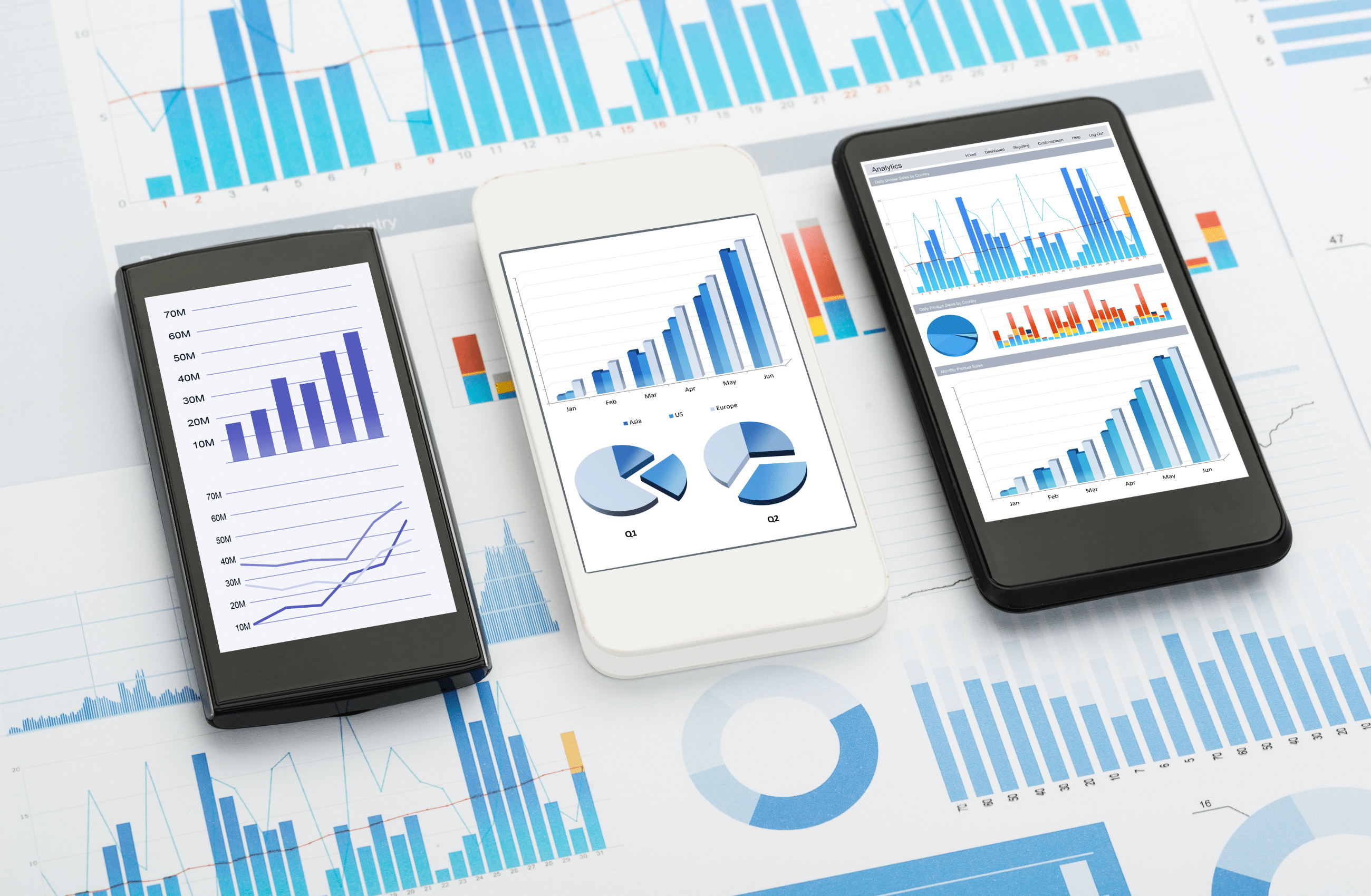 An Introduction to PowerBI

“Power BI enables users to search data within their own network, or access data from public sources. Users can query in plain English and easily convert the results into interactive charts or maps to put it into context that can help guide business decisions.”

Microsoft originally launched Power BI as part of Office 365 in July 2013.  In late July this year, it became generally available and by that time had gained 45,000 users in 185 countries.   The July updates included“new chart types, a refreshed desktop application, and support for collaboration in groups on shared sets of data.”  Microsoft Corporate Vice President James Phillips said that once the service reached general availability, the pace of launching new features would increase.  In fact, Microsoft is adding new features weekly.  Phillips also said that soon Microsoft Power BI will “offer the ability to make custom visualizations.”

The major advantage of Power BI over competition in analytics products is the ease of use.  “A major point of pride at Microsoft is that you can get started and get productive within 5 minutes of creating your Power BI account, creating charts and “slicing and dicing” your business data in cool and interesting ways …”

Trek Bicycle availed itself to the benefits of using Power BI.  David Peterson, Enterprise Collaboration Manager at Trek began using “a Microsoft Power BI workbook daily as a way to efficiently manage and track Helpdesk activity and customer service requests, including how many customer “tickets” – customer requests – are open and for how long.”  With the visual help of charts and graphs, he was able to view his data in a way that increased his reaction time.  This greatly accelerated his ability to make his team more efficient and productive.

MaxQ Technologies, Inc. would like to hear any questions you may have about Power BI or any other services, so please, contact us. Thanks.

The Best Things about Cloud Computing