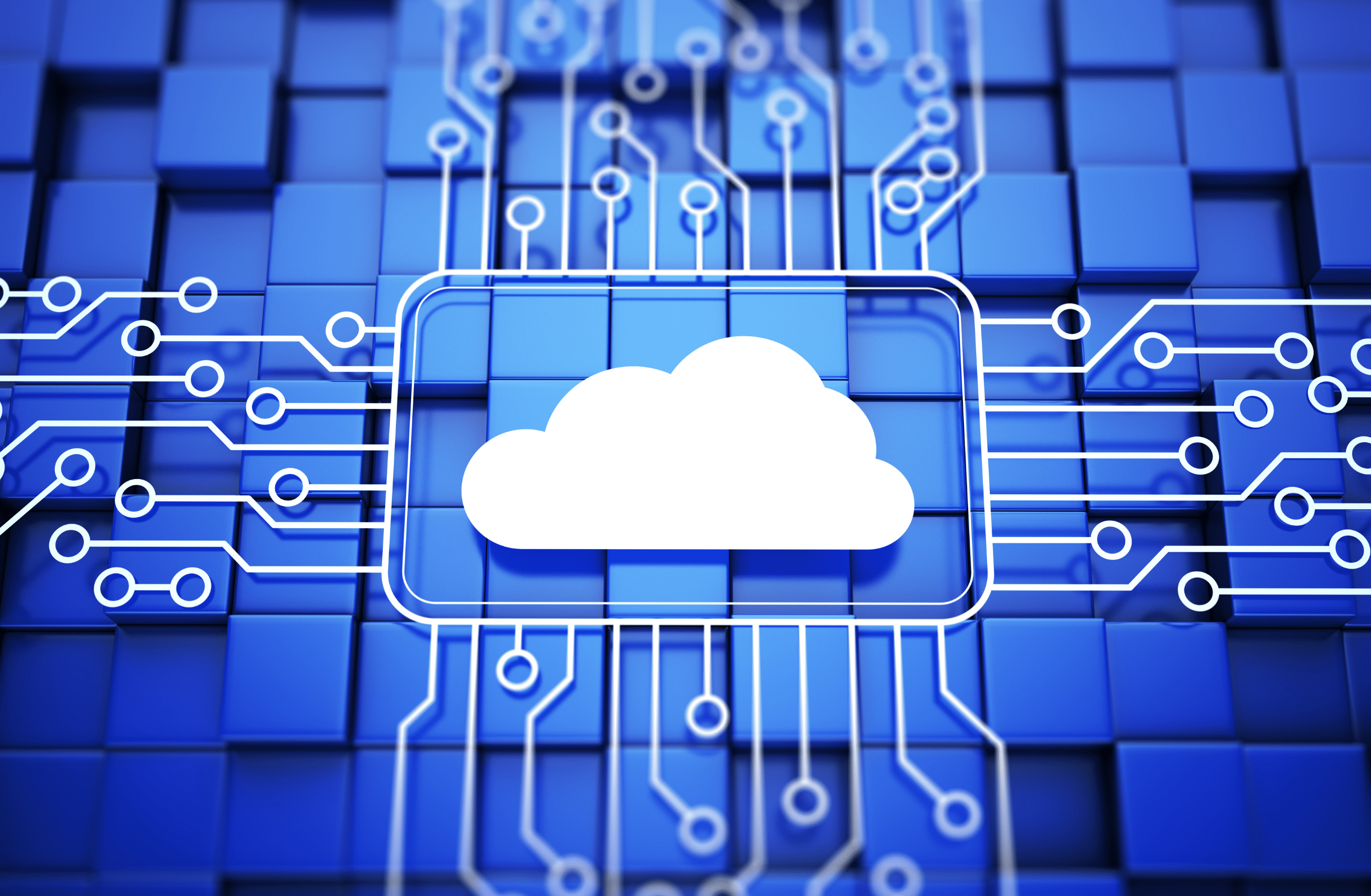 To the surprise of almost no one, cloud computing has arrived. In the past few years, storing data and running software in the cloud it went from a relatively new and unusual trend to a reality for some of the biggest software providers in the world. Companies from Microsoft (Office 365) to Adobe (Creative Cloud) now base their core products on data that’s stored on remote servers.

But despite its rapid spread, the concept of data stored remotely, on servers not under your control, is still a scary proposition for many business owners. We’ve sung the praises on cloud computing repeatedly on this blog, but that matters little if you’re worried that your data unsafe or difficult to reach. So we’re here to alleviate your worries: if any of the below 6 most ideas about common cloud computing have crossed your mind, we’ll tell you why they’re myths.

Myth #1: In the Cloud, Your Data is Unsafe

Let’s start with the most common factoid of them all: the idea that when stored remotely, your data is less safe than on your servers. This may have been the case early on in the trend, when providers were still figuring out just how to use the service and keep data secure. In 2015, however, the idea of data insecurity is just that: an idea that’s not based on reality.

Of course, it’s easy to feel worried. Storing your data remotely means giving up control, which almost automatically increases the perception of a lack of safety. The reality, however, does not support that perception.

Statistics show that only 2 percent of businesses experience breaches in their cloud data, a number that’s almost identical to on-site data or software hosting. The difference is that your cloud provider and your own company share responsibilities for data storage and safety, meaning that breaches are more easily accounted for. Looking at it from this perspective, that means your cloud data is actually more secure than it would be on your own server.

Closely related to the first myth is the idea of many that storing your data or running your software remotely means it will be more easily accessible by the public or government. This idea gained momentum in recent years, as a number of government-related scandals showed the extent to which agencies like the NSA store private information.

Without getting into too much of the legalities involved, it’s important to note that this is not true. In the cloud, your data will be subject to the same privacy laws as it would be on your own server, the only potential difference being the jurisdiction of the data center on which it is stored. So while you may want to check into just where your data will end up, rest assured that it’s no less private than it would be on your own server.

Another common belief among business owners is that cloud computing harms the environment. It originates from organizations like Greenpeace, who are worried about the carbon emissions emanating from data centers, which are significantly more harmful than the ability to store your data and run your software on your own computer. Even large publications like Time Magazine picked up this narrative last year.

Again, though, the idea of environmental harm is not quite in line with reality. As it turns out, studies have consistently found that these same data centers cut energy costs by almost 90 percent. A single data center may burn significantly more energy than your company’s server, thus making it seem like you’re harming the environment. But in reality, that same facility also hosts data for countless other businesses and software solutions, making it ultimately almost twice as energy-efficient as the non-cloud alternative.

Here’s another popular idea that keeps businesses from taking advantage of the ability to store data and run software remotely: analogous to the manufacturing industry, the increasing automatization of data processes means fewer jobs for IT professionals.

If you’re been reading this far, you won’t be shocked by the following statement: the reality is far different from this myth. In fact, IT jobs are set to rise significantly thanks in large part to the increase in cloud-related jobs. Almost 4 million professionals work in these types of jobs today, and that number is expected to grow 22 percent by 2020.

Myth #5: Migrating to the Cloud is a Hassle

Next, let’s address a more practical concern of many business owners. You may not be concerned that cloud decreases the safety of your data, harms the environment or costs U.S. jobs. Instead, you simply think that it would be too much of an effort to move your data to the cloud, or to begin using cloud-based software instead of your own servers.

We won’t deny that the initial transition is an effort. But it’s well worth it: we’re willing to bet that the increased accessibility and decreased server responsibility means that within a short amount of time, your gains will begin to outweigh your efforts.

This is true both for moving data to the cloud or beginning to use cloud-based software. After a short transitional phase, you’ll begin to appreciate the fact that you can access your data or use your software no matter where you are, while at the same time not having to spend valuable resources on server management. Instead of turning into a hassle, the initial effort will pay off sooner than you think.

Another reason you may shy away from the cloud is that you want to wait until the technology has reached maturity and its infancy-related bugs are ironed out. Newsflash: we’re already there. As we alluded to in debunking the first myth, cloud computing is far from a new concept.

Depending on which event you want to call the definite starting point, the technology began as many as 30 years ago, and the term “cloud computing” was first termed in 1997. A 2012 study determined that cloud computing is at least close to maturity. If you’re waiting for the technology to become more mature and iron out its kinks even further, you may be waiting forever.

Myth #7: “The Cloud” Is a Definitive Entity

We’ll end with the most convoluted myth, and one that we admittedly perpetrated in this blog post. It’s tempting to talk about cloud computing as a single entity, which is the same no matter for which purposes it’s used. In reality though, “cloud computing” simply stands for the concept of storing data (or running software) remotely. Everything else entirely fluid, with different rules and regulations applying to your specific use of the cloud.

So whether we’re talking about cloud-based subscription software or remote data centers makes a significant difference when determining just what “cloud computing” actually stands for. Only one thing remains true unequivocally: cloud computing is no longer a trend; it’s a reality, and your business will be better served by ditching the myths above and considering it to increase your success.

For more information about cloud computing and how your business can benefit from the technology, don’t hesitate to contact us.

A Heady but Wobbly Takeoff for Canadian Cannabis