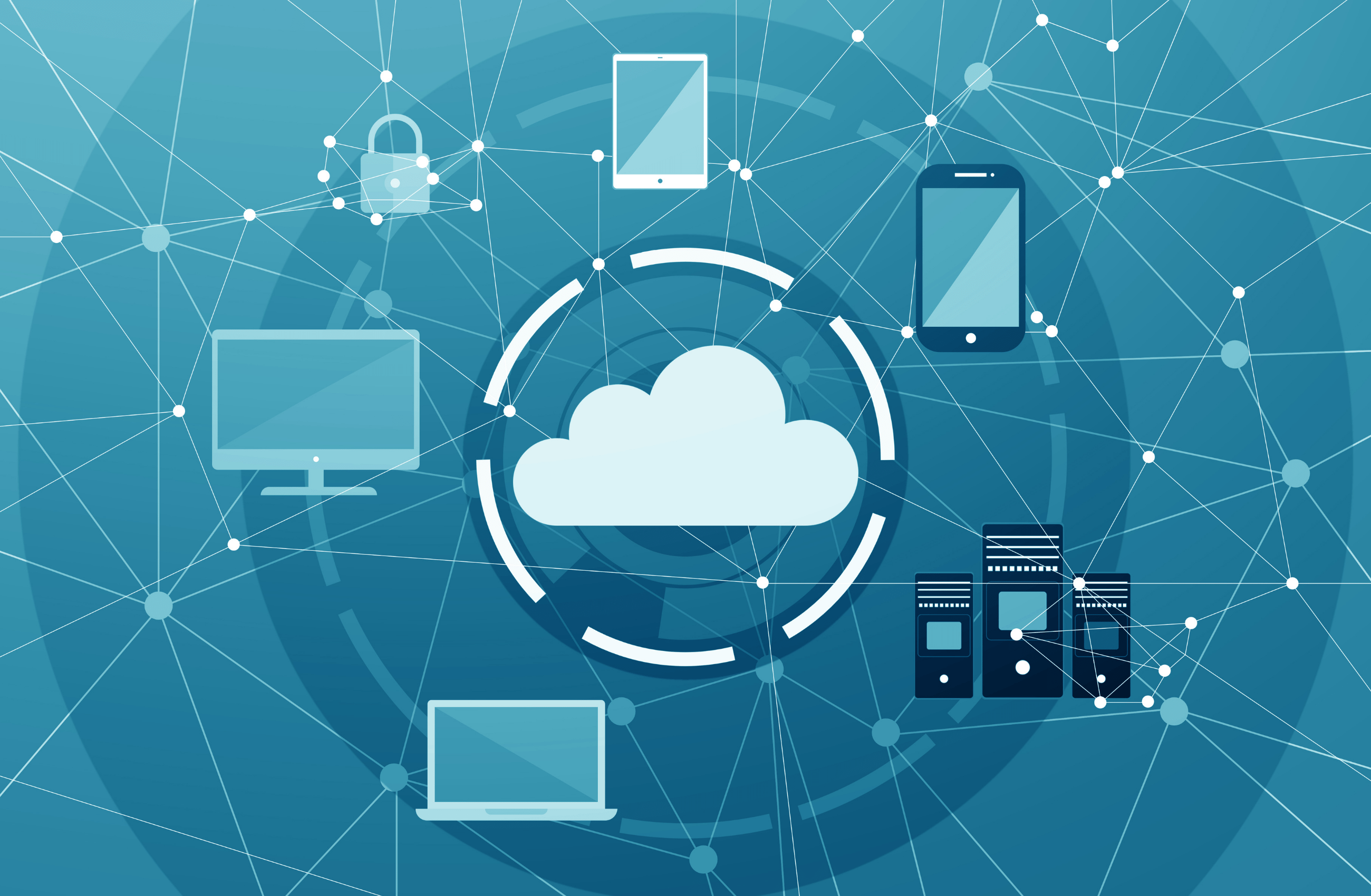 New Report Highlights The Importance Of Cloud Computing For SMBs

Small-to-medium sized businesses are adopting cloud computing at an increasing rate. That’s according to a report published by BCSG.

The report was based on a survey of 600 European companies at various stages of the business life cycle. That includes small businesses, micro businesses, and pre-startups.

The report says that almost two-thirds (64%) of SMBs have already adopted cloud computing. On average, companies use the cloud for three software applications.

More than three-fourths (78%) of the companies surveyed said that they are contemplating the purchase of new cloud computing solutions in the next few years. If they follow through on those projections, then the average number of software applications will rise to 7. Eighty-eight percent will use at least one service.

A quarter of those surveyed said that they are using the cloud for collaborative purposes. Thirty-six percent said that they expect to see that use expand in the next two to three years.

“Getting a business off the ground means hard work, difficult decisions and learning on the job,” said John Davis, the managing director the managing director at BCSG. “Access to much-needed expertise and support can be hard to find. However, cloud-based services are increasingly providing a viable solution.”

If you’d like to learn more about how cloud computing can help your business, feel free to contact us.We’d love to hear from you.

What’s In a Name? Marketing the Meaning Behind Strain Names

Cloud Computing Soon Used by The Pentagon: Why Do Companies Hold Off on Technology?